Coronavirus to cut UK car output by more than 15% - will be worse if crisis lasts months, says trade body 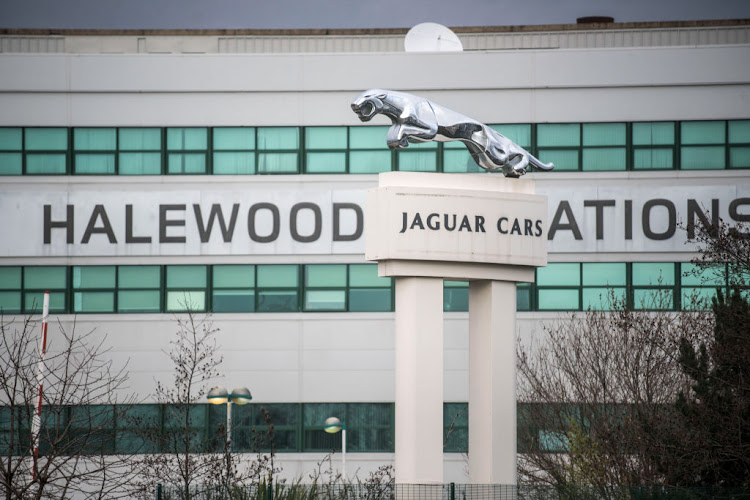 The coronavirus outbreak will cut British car output by more than 15% this year and the drop could be even bigger if closed factories have to stay shut for months, an industry body said on Friday, urging the government to do more.

The sector, Britain's biggest exporter of goods, employs more than 800,000 people, with Jaguar Land Rover and Nissan building more than half of the country's cars at factories in central and northern England.

The outbreak has closed plants and it remains unclear when they will be able to open as the government scrambles to limit the pandemic.

Full-year output was already expected to dip slightly to 1.27-million this year but will now fall to 1.06-million, assuming Britain secures a zero-tariff deal with the EU due to kick in on January 1, said the Society of Motor Manufacturers and Traders (SMMT).

“The impact could be far more severe if the crisis, and therefore shutdowns, were to last for months instead of weeks,” it said.

“If we’re to keep this sector alive and in a position to help Britain get back on its feet, we urgently need funding to be released, additional measures to ease pressure on cashflow and clarity on how employment support measures will work,” said SMMT CEO Mike Hawes.

Automakers hope to make up for some of the lost demand depending on how quickly they can resume operations. Output in the first two months of the year is down an annual 1.5%.

Britain's manufacturers have also been hit with Brexit uncertainty and, like the industry elsewhere, have had to rapidly adapt to falling diesel sales, electrification, stricter emissions rules and invest in autonomous technology.

Last week, Prime Minister Boris Johnson called on firms to help fight the virus with the likes of Ford involved in a consortium to produce medical ventilators.

How road travel will work under the Covid-19 lockdown

Minister of transport Fikile Mbalula detailed travel implications for citizens on Wednesday as the nation prepares to enter a 21-day Covid-19 ...
Motoring
2 years ago

French car maker Peugeot SA's joint venture in China with Dongfeng Motor Group said on Wednesday it had restarted car production at its plant in ...
Motoring
2 years ago

South Korea's Kia Motors Corp is considering making face masks at its Chinese factory to help battle the spread of the coronavirus, a spokesperson ...
Motoring
2 years ago