Got R5.3m to spare? This rare Ferrari could end up parked in your garage 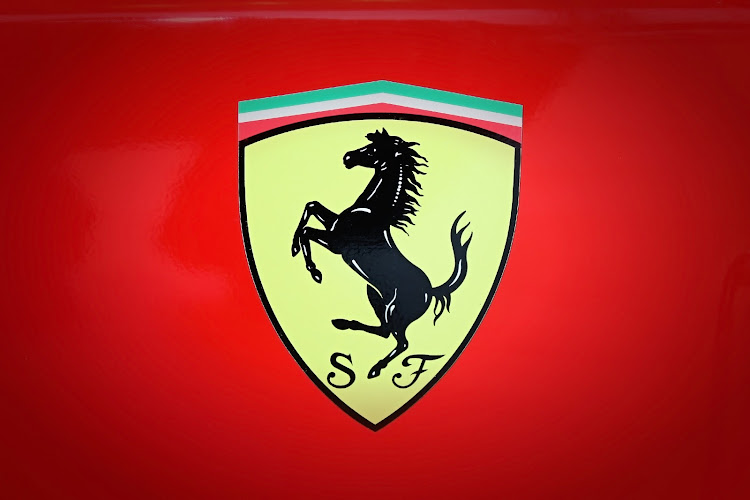 A rare Ferrari has come up for sale in SA.
Image: 123RF

A rare Ferrari — which classified advertisement website Gumtree says has never been sold in South Africa — is up for sale, and it'll take a cool R5.3m to get your hands on it.

The owner wants the five-bar for the right-hand drive UK-specified Ferrari 512TR, which was listed on gumtree.co.za on July 1.

According to Gumtree, the Ferrari for sale is the 57th of 80 cars imported new into the UK. The particular model is one of only 38 fitted with an ABS braking upgrade and was exported to South Africa in 2009 by a private collector.

The car's interior is trimmed in cream leather with red carpets. The car is for sale with its original books and Ferrari tool kit.

Jeff Osborne of Gumtree Auto said while most cars did not appreciate in value, rare classics could be an excellent investment.

“Most collectors buy these cars for the sheer joy of ownership, but it can pay large dividends,” he said.

The Shelby GT350 is the second classic Mustang this year to fetch more than $3m.
Motoring
10 months ago