'Queen of the Nürburgring' Sabine Schmitz succumbs to cancer 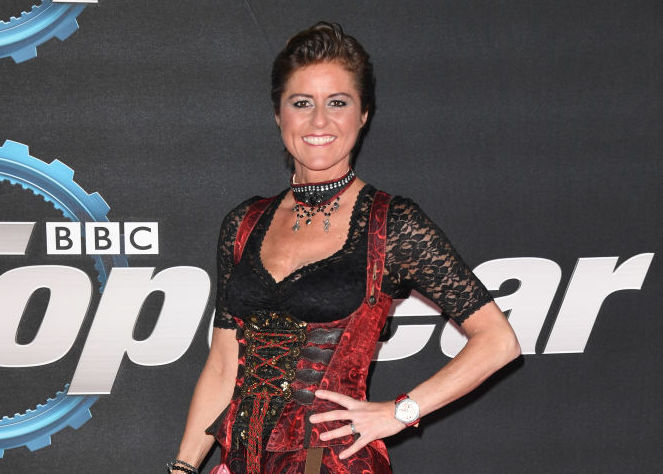 German racing driver and TV personality Sabine Schmitz has died aged 51 after a three-year battle with cancer. The “Queen of the Nürburgring” made a name for herself after appearing on British television show Top Gear in 2004 where she raced presenter Jeremy Clarkson around Germany's Nürburgring Nordschleife circuit in a Ford Transit Van.

A professional race car driver who represented famous marques such as Porsche and BMW, Schmitz also offered high-speed “taxi rides” around the Nürburgring in her BMW M5. According to Schmitz she had lapped the 20.83km circuit more than 20,000 times.

The Nürburgring has lost its most famous female racing driver.

Sabine Schmitz passed away far too early after a long illness. We will miss her and her cheerful nature. Rest in peace Sabine! pic.twitter.com/MFKNNFOSDU

The German star revealed via Facebook in 2020 that she had been battling “an extremely persistent cancer” since late 2017. A statement issued by the German racetrack on Wednesday revealed that the 51-year-old had succumbed to the disease.

“Sabine Schmitz passed away far too early after a long illness. We will miss her and her cheerful nature. Rest in peace Sabine!”

Fuel levy increases at a difficult time in the country’s economy will contribute to what are expected to be extremely heavy fuel price increases at ...
Motoring
4 weeks ago

Volkswagen was unable to build 100,000 cars due to an ongoing chip shortage that has hit the automotive sector this year, CEO Herbert Diess said, ...
Motoring
3 weeks ago

Stellantis, whose establishment came through a merger between PSA Group (which owns Citroën, Opel and Peugeot) and Fiat Chrysler Automobiles, is the ...
Motoring
3 weeks ago
Next Article