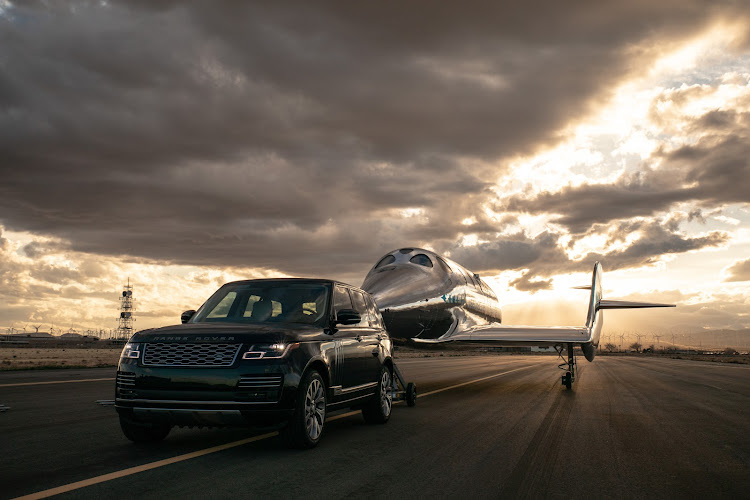 Land Rovers are used by the Virgin Galactic team for towing the space vehicles, carrying equipment and clearing runways before take-off. Picture: SUPPLIED

Land Rover’s vehicles have established a very down-to-earth image with their off-roading abilities, but the brand has recently become involved in space tourism.

This week, the British carmaker announced a three-year extension to its global partnership, signed in 2014, with Virgin Galactic, the world’s first commercial spaceline.

Land Rover says it will remain an integrated part of Virgin Galactic’s day-to-day operations as the company completes test flights with its spacecraft and begins a regular commercial service.

Land Rovers are used by the Virgin Galactic team for towing the space vehicles, carrying equipment and clearing runways before take-off. They played key roles during the company’s first two space flights, which saw Virgin Galactic become the first private company to fly humans to space on a spaceship designed for commercial service.

Virgin Galactic has signed up about 600 Future Astronaut customers, who will be transported to their flights from Spaceport America, in Land Rovers. 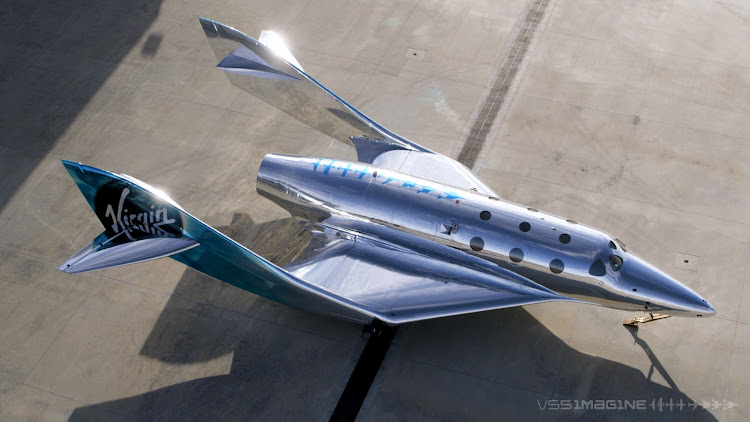 The VSS Imagine is the third spacecraft the company has built. Picture: SUPPLIED

Virgin Galactic has a team of eight pilots and is preparing for its next rocket-powered flight in New Mexico, with Branson planning to fly to space later this year.

Joe Eberhardt, president and CEO of Jaguar Land Rover North America, said: “Accessible space travel for explorers worldwide is the next great big adventure. Land Rover is proud to work alongside the Virgin Galactic team to support all future astronauts as they push the boundaries of personal adventure even further.”

Virgin Galactic aims to provide suborbital space flights to space tourists and space science missions. Passengers will experience the unique thrills of space flight, enjoying the opportunity to leave their seats to float in zero gravity for several minutes.

This week, Virgin Galactic unveiled its latest spacecraft, the VSS Imagine. It is the third spacecraft the company has built, with VSS Enterprise having been destroyed in a fatal test flight crash in 2014 and VSS Unity having flown two space flights to date.

The Automobile Association says it expects a further hefty hike in fuel prices in April, with 95 ULP heading into record territory next Wednesday.
Motoring
1 week ago

Honda Motor Co said on Tuesday it will recall about 761,000 vehicles worldwide to replace fuel pumps that could fail and lead to engine problems
Motoring
1 week ago