While there are no winners, there are ways for motorists to reduce their fuel consumption 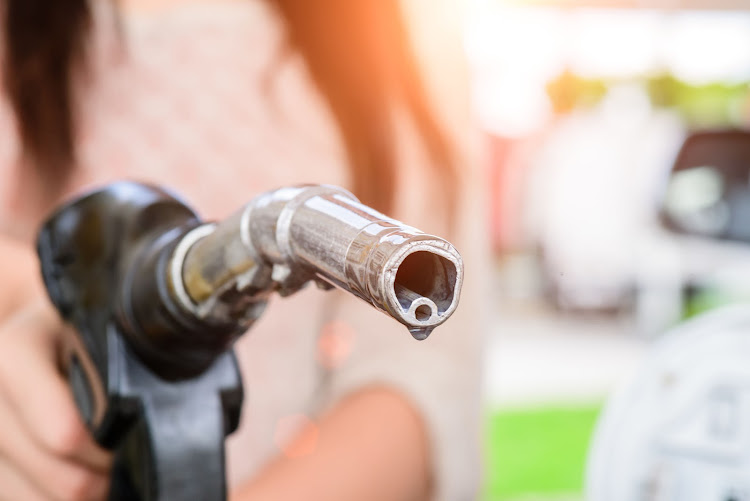 It's the record we didn't want to smash: the highest ever cost for a litre of petrol. As of midnight Wednesday, the petrol price hit the R17 per litre mark. Ouch.

While there are no winners, there are ways for motorists to reduce their fuel consumption.

The recent increase, the AA said, came after the a two-month streak of petroleum price increases which topped out in the third week of March and then retreated slightly. The rand had a similar trajectory against the dollar.

“The unfortunate reality is that the ... hikes will still be substantial. The minor relief of the pullback in petroleum and the exchange rate will be cold comfort to South Africans reeling from the ongoing economic damage being inflicted as a result of Covid-19, and a decade of economic decline.

“We can only stress again the severe additional damage these increases will do to household budgets, both directly and indirectly, as the increased transport costs ripple throughout the value chain. Increased public transport fares will surely also not be far off either,” the AA said.

The Automobile Association says it expects a further hefty hike in fuel prices in April, with 95 ULP heading into record territory next Wednesday.
Motoring
1 year ago

Nunben Dixon, head of automotive at Gumtree, said while motorists could do nothing about the increase in petrol price, consumers could reduce their fuel consumption in the long term.

“South Africans are notoriously aggressive drivers, and while they may vent their frustration at the high fuel price in their driving behaviour, aggressive driving increases fuel consumption, and therefore fuel costs.

“Speeding, harsh acceleration and braking, and racing between traffic lights all increase fuel consumption by up to a third. So choosing to be a calmer driver helps reduce one’s monthly fuel expenses,” said Dixon.

Dixon had other tips for keeping fuel costs under control:

The most fuel-efficient way to accelerate is to take up to 20 seconds to get to 80km/h, with a gentle start in the low gears, a more rapid move through the middle gears, before settling into the more economic higher gears. If your vehicle has a computer that tracks fuel consumption, use it.

Limit air conditioning, but don’t replace it with opened window

While your car’s air conditioner can account for as much as 5% of your fuel bill, it causes the greatest fuel consumption when the vehicle is idling. Rather turn the air conditioner up once you’ve reached full speed for the most efficient use of your car’s resources – and keep the windows closed, which reduces drag and further saves fuel.

Invest in the best tyres for your car, and keep them properly pumped up

A vehicle’s tyres play a huge role in its fuel economy, so buy the best you can afford, make sure that they’re properly aligned and balanced, and that they’re inflated to the correct level. Check wear and tear regularly, as this could impact on alignment and performance too.

Take a more leisurely approach to driving between traffic lights

Braking less harshly means that your brake pads last longer, as do you tyres, which means that you’ll spend less on long-term maintenance. This is particularly important as tyres are not cheap, and they’re also not typically covered by motor plans.

While it may be tempting to buy that glorious gas guzzling roadster with the big growly engine, that’s the car that’s going to consumer the most petrol – particularly if your driving is mostly in urban areas. If you already own a gas guzzler, now may be the time to look for something more economical, and a little more fuel efficient.

Use technology to change the way you drive

Use applications like Waze or Google Maps to plot your routes around traffic jams that drive up your fuel consumption and use recently adopted remote and flexible working hours to do your work commute outside peak traffic hours, for maximum fuel efficiency.

A senior Toyota executive will express scepticism before US senators Tuesday about aspirations by rival car makers to phase out petrol-powered ...
Motoring
1 year ago

Preliminary figures released on Thursday show there were 189 crashes resulting in 235 deaths recorded during the Easter weekend.
Motoring
1 year ago