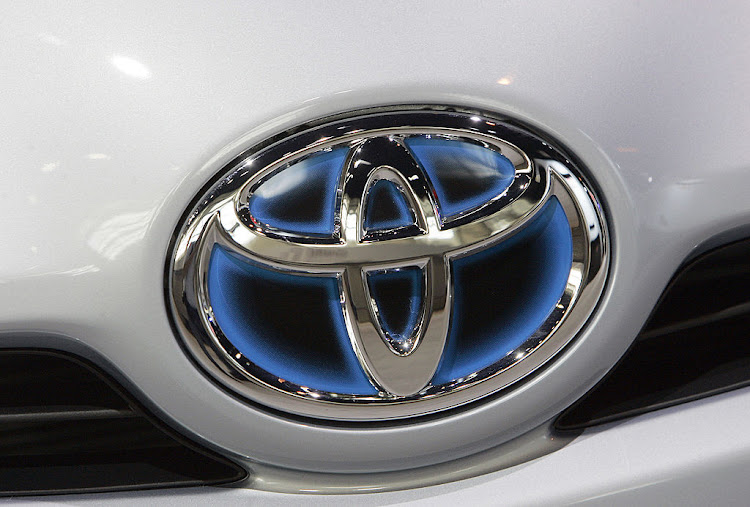 Toyota is quick to point out that it took 20 years to sell more than four million US petrol-electric hybrid vehicles so is sceptical about aspirations by rivals to phase out petrol-powered vehicles.
Image: Frank Polich/Getty Images

A senior Toyota executive will express scepticism before US senators Tuesday about aspirations by rival car makers to phase out petrol-powered vehicles, saying those goals must overcome many obstacles.

“If we are to make dramatic progress in electrification, it will require overcoming tremendous challenges, including refuelling infrastructure, battery availability, consumer acceptance and affordability,” he will say, according to an advance copy of his remarks.

He will say that while rivals have made aspirational statements, fewer than 2% of vehicles sold in the US last year were battery electric. He will also note it took Toyota 20 years to sell more than four million US petrol-electric hybrid vehicles.

Toyota plans to begin selling two new electric vehicles in the US next year, but also aims to keeps boosting sales of hybrid cars.

Many car makers and policymakers in Washington are eager for the US government to take steps to speed the adoption of EVs. General Motors Co, the largest US car maker, announced in January it aspires to end sales of light-duty vehicles with internal combustion engines by 2035.

This month, Volvo said its entire car line-up will be fully electric by 2030. The Swedish company owned by Zhejiang Geely Holding Group said 50% of its global sales should be fully electric cars by 2025 and the other half hybrids.

Fuel levy increases at a difficult time in the country’s economy will contribute to what are expected to be extremely heavy fuel price increases at ...
Motoring
1 year ago

Jaguar Land Rover (JLR) is working on new cabin air purification technology that has been shown in independent laboratory tests to almost completely ...
Motoring
1 year ago

Students and their parents generally have different tastes – in food, music, movies, social media channels. But what about cars? How do their ...
Motoring
1 year ago