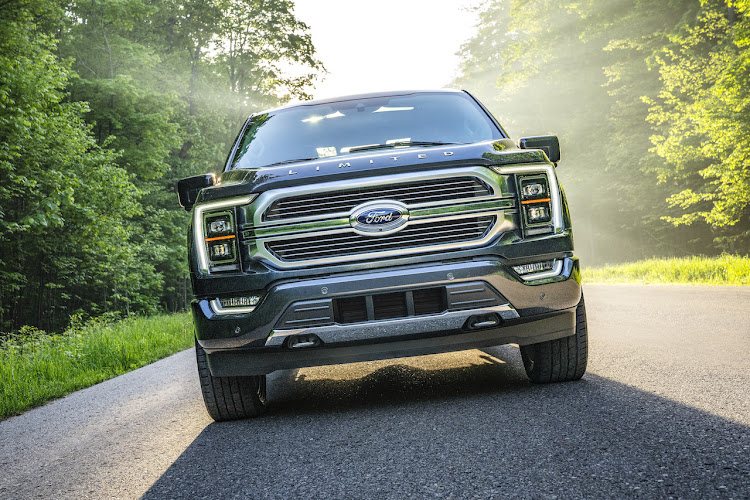 Ford Motor Co on Wednesday reported a strong quarterly profit, but warned that the global semiconductor chip shortage will slash production in the second quarter by 50%, before bottoming out and then improving through the year.

The automaker said the global semiconductor shortage would cost it about $2.5bn (roughly R35.6bn) and about 1.1 million units of lost production in 2021.

Ford shares were down 3.2% in after-hours trade on Wednesday.

Ford CEO Jim Farley told analysts: "There are more whitewater moments ahead for us that we have to navigate. The semiconductor shortage and the impact to production will get worse before it gets better. In fact, we believe our second quarter will be the trough for this year."

The company said the chip shortage will slash full-year earnings before interest and taxes to $5.5bn-$6.5bn (roughly R78.3bn to R92.5bn).

In February, CFO John Lawler said the company was on course to earn $8bn to $9bn (roughly R113.9bn to R128bn) in adjusted EBIT.

Ford was able to offset some of the impact of lost production in this year's quarter by boosting the average transaction price per vehicle sold to nearly $48,000 (roughly R683,097) , compared with just over $44,000 (roughly R626,317) a year ago, according to research firm Edmunds.com.

At the end of the quarter, Lawler said on Wednesday, Ford had 22,000 vehicles built, but parked to wait for chip installation to complete assembly. Among those were some of the company's best-selling F-series pickup trucks, which generate much of Ford's profit.

Honda Motor Co will suspend three plants in Japan for as many as six days in May due to a chip shortage, a spokesperson said on Wednesday
Motoring
2 weeks ago

Toyota will acquire Lyft's self-driving technology unit for $550m (roughly R7.9bn), the companies said, as the Japanese firm steps up its automation ...
Motoring
2 weeks ago
Next Article