VW Mexico to resume production after chip crisis shut it down 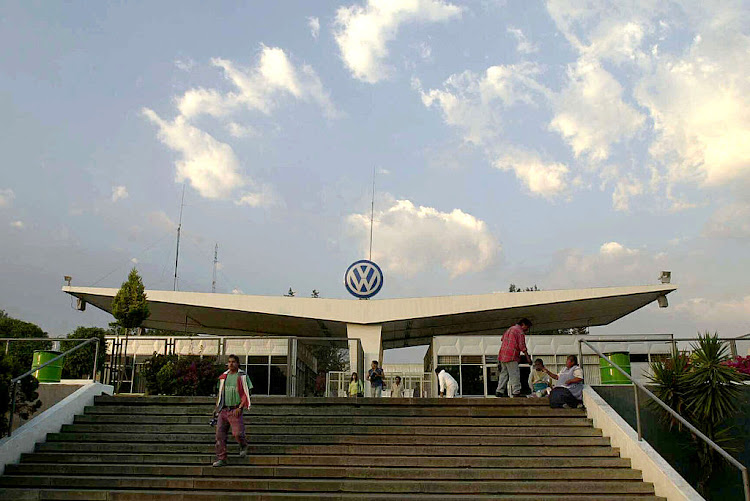 Volkswagen AG's Mexico unit said on Sunday it expects to restart production of three segments from next week and in July after output was curtailed by a global semiconductor chip supply crunch.

"Volkswagen de México is preparing a return to activities for its three manufacturing segments," the company said.

Automakers including General Motors Co, Ford Motor Co and Toyota Motor Corp have cut production this year due to the shortage of semiconductor chips caused by factors including a rise in demand for electronic devices during the pandemic and fast recovery in auto markets.

Volkswagen said there is a general expectation the chip supply will improve in the second half, but the company added that "possible future adjustments (to production) cannot be ruled out".

Production of the Jetta, Taos and Tiguan models will be resumed separately and on different dates starting next week and during July, Volkswagen said.

The Brussels regional government announced on Friday a ban on diesel cars in the region by 2030 and petrol cars by 2035 in an effort to meet the ...
Motoring
4 months ago

Porsche has officially set a new lap record for road-legal production cars around the Nürburgring Nordschleife in a 911 GT2 RS fitted with a Manthey ...
Motoring
4 months ago

Mazda to halt production at Japanese plant due to chip shortage