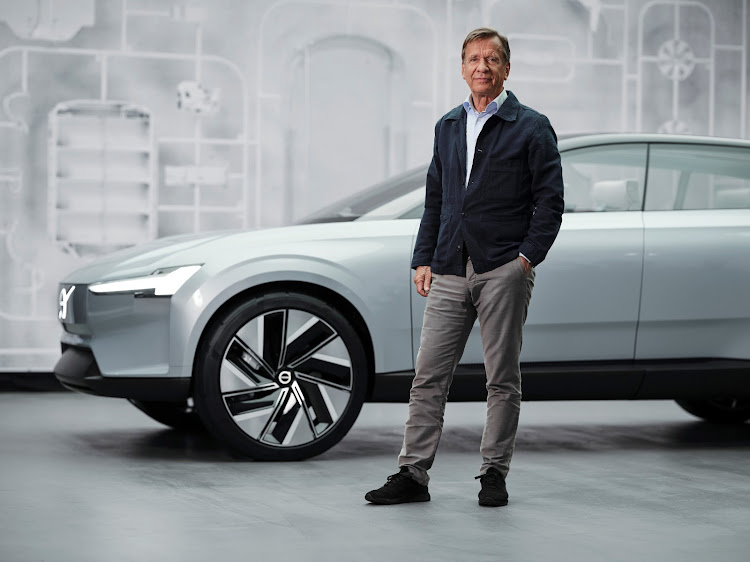 Sweden's Volvo Cars on Wednesday laid out an extensive road map to becoming a fully electric car maker by 2030, including plans to sell 600,000 battery electric vehicles at mid-decade and build a European battery gigafactory in 2026.

During Wednesday's briefing, Volvo Cars also said it plans to equip many of its future vehicles with self-driving technology, including standard lidar sensors from Luminar Technologies Inc and computers from Nvidia Corp.

For its future electric vehicles, Volvo Cars is working with Swedish partner Northvolt on a new generation of batteries with higher energy and designed to be packaged as a structural element of the vehicle.

The new batteries, due after 2025, will enable a longer driving range between charges — up to 1,006km — and much faster charging times.

Volvo Cars and Northvolt are planning to build a European battery plant in 2026 with 50gWh production capacity — enough to supply 500,000 vehicles or more, depending on battery size. In comparison, Tesla Inc's Nevada gigafactory has 35gWh capacity.

Samuelsson said Volvo Cars next year will unveil the first of its new-generation electric vehicles, a flagship SUV that will share its platform with additional models to follow.

One in every nine new cars sold in Europe last year was an electric or plug-in hybrid vehicle, with low-emission car sales surging even as the ...
Motoring
4 weeks ago