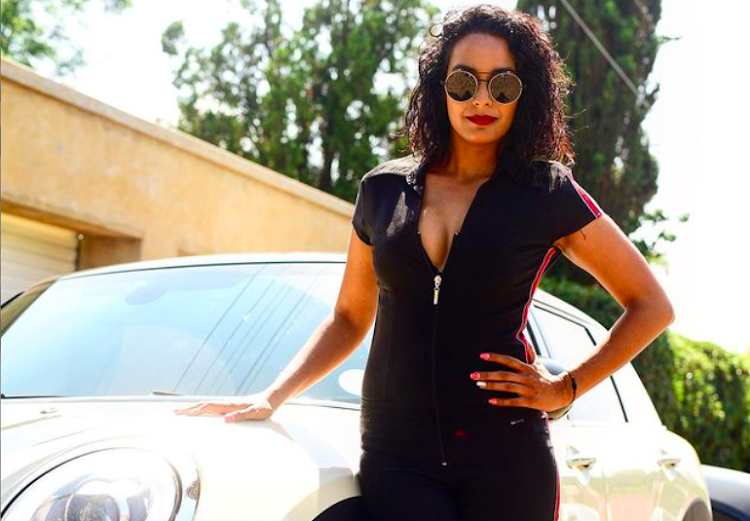 SA television and radio personality Kriya Gangiah is putting her pedal to the metal as the new host of Ignition TV’s popular car makeover series Tuned In SA.

In this fast-paced series, Kriya and returning presenter Vic Pardal will be showcasing some incredible car transformations. Featuring everything from performance-modified rides to crathe zy custom builds, Tuned In SA brings you some of the fastest and most tricked-out showstoppers in the country. The popular series also goes behind the scenes as one viewer gets a full car makeover with jaw-dropping results.

Having been a petrolhead since before she can remember, Kriya is excited to step into the presenter role of such an exciting series.

“Getting behind the wheel and in front of the camera once again is such a blessing! I’m incredibly excited to be joining the Tuned In SA family and I’m privileged to be bringing these real stories to your TV screen,” she says.

“Expect an in-depth look at how people have rebuilt their cars, their passion for modified cars and the ups and downs the journey has taken them on.”

This is Kriya’s latest presenting stint which, once again, solidifies her as one of the country's most diverse television personalities. Kriya started her television presenting career on the youth entertainment block Craz-E before celebrating her Indian heritage on the popular magazine show Mela. When not in front of a camera or behind a radio microphone, Kriya is also the owner of Kri8tive Media, a buzzing digital agency.

EVENTS | Your Ignition TV guide to motoring in 2021