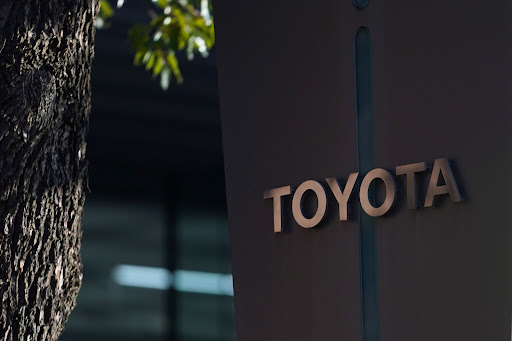 Toyota Motor lowered its Japan production plan for the April-June quarter, reflecting the carmaker’s continued struggle to boost output after months of disruptions.

Toyota has cut its planned Japan output by 20% in April, 10% in May and 5% in June, a spokesperson for the company said on Friday. The revision has been conveyed to business partners with more detailed figures for the period to be released at a later date.

The move comes as the global vehicle industry faces a seemingly endless wave of challenges and supply-chain disruptions brought on by everything from the Covid-19 pandemic to cyberattacks, bad weather and Russia’s invasion of Ukraine.

Toyota president Akio Toyoda has cautioned about the risks of pushing to make up for lost output.

“A production plan that exceeds the capacity of personnel and equipment is abnormal,” Toyoda said, according to an in-house publication posted on the company’s website this week. The situation is “already at the limit”, he said, warning that it will “lead to exhaustion” if Toyota doesn’t continue to make “sound production plans”.

Last month, Toyota cut its output goal for the financial year ending March to 8.5 million vehicles from a previous target of nine million. At the time, the company said it was planning to push forward with a high level of production for the early months of the next financial year.

Toyota intends to produce about 2.5 million vehicles in the April-June quarter, the Nikkei newspaper reported on Saturday without attribution. That’s about 10% higher than the number of units it produced in the same period a year earlier.

A spokesperson for Toyota declined to comment on the number of vehicles the company plans to produce over the next three months.

Toyota’s move to revise down its original production plan shows it is trying to keep employees from becoming exhausted and not burden suppliers by straying too far from output goals, Bloomberg Intelligence analyst Tatsuo Yoshida said. It also shows that while demand in countries such as the US is strong, global conditions are uncertain. “Toyota’s level of caution has become stronger over the past few months,” Yoshida said.

Toyota chief HR officer Masanori Kuwata said on Wednesday the carmaker planned to relay a lower and “more realistic” production outlook to suppliers for April-June. The company still aims to maintain its target for this financial year.

Volvo teams up with Starbucks for pilot EV-charging network

Volvo Cars US said on Tuesday it was partnering coffee giant Starbucks to create a public electric vehicle (EV) charging network that is set to begin ...
Motoring
5 months ago

Volkswagen sold 2 million fewer cars than planned last year due to the semiconductor shortage, it said on Tuesday, warning that ongoing supply ...
Motoring
5 months ago