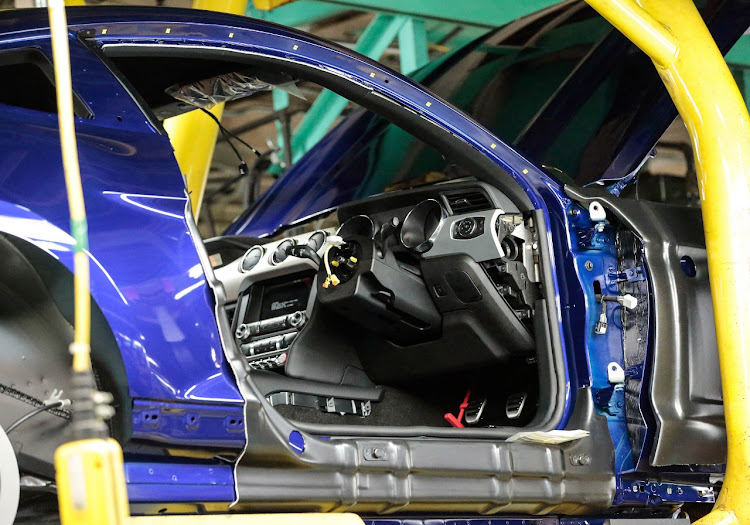 Ford Motor Co confirmed late on Thursday it will halt production next week at its Flat Rock plant where it assembles the Mustang because of a shortage of semiconductor chips.

The No 2 US automaker had previously said it had planned to idle the plant for two days this week. Automotive News reported the production cuts earlier.

Ford said on Wednesday it had built about 53,000 vehicles but not shipped them as they awaited final parts held up by the chips shortage.

Mazda Motor Corp which until recently has considered its operations neutral to dollar-yen fluctuations, is starting to see some benefit from the ...
Motoring
3 weeks ago

Mercedes-Benz will use embedded Faurecia-Aptoide technology to power navigation and other vehicle infotainment functions in a win for the app ...
Motoring
3 weeks ago