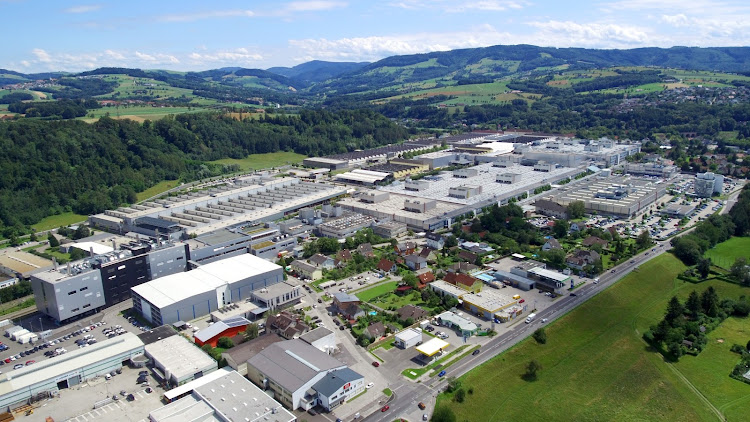 German carmaker BMW announced on Monday a €1bn (roughly R16,798,677,000) investment in its Steyr plant in Austria by 2030, where it plans to produce its next generation e-drives starting from 2025.

The site's annual capacity is set to grow to more than 600,000 units, BMW said in a statement.

Tesla cars will be prohibited from entering the Chinese coastal district of Beidaihe, site of a secretive annual summer party leadership conclave, ...
Motoring
1 week ago

Electric-vehicle prices are going up at a dizzying pace these days. Tesla raised prices by as much as $6,000 (roughly R95,956) per car this week. ...
Motoring
2 weeks ago