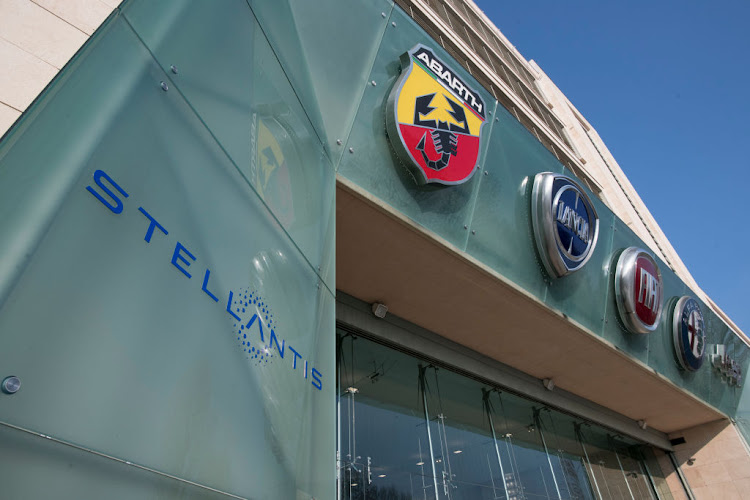 Stellantis has a less than 1% share of the Chinese market.
Image: Stefano Guidi/Getty Images

Stellantis announced the "orderly termination" of its loss-making joint venture with Chinese carmaker GAC, which has been producing Jeep vehicles, only four months after saying it would raise its stake in the business.

The U-turn comes after GAC reprimanded the world's No 4 carmaker in January for announcing plans to raise its stake to 75% from 50%, stating the two parties had not yet signed a formal agreement.

Stellantis' shares in Milan and Paris were both up by just over 1% in early Monday trading. The carmaker has a less than 1% share of the Chinese market.

Automakers including BMW and Volkswagen have raised their stakes in joint ventures with Chinese partners in recent years after the country loosened regulations which previously prevented foreign automakers from owning a majority.

Guangzhou Automobile Group struck the partnership in 2010 with Fiat Chrysler, which last year merged with PSA to form Stellantis.

Stellantis said in January its plans to raise the stake were subject to approval from China's government.

The carmaker on Monday blamed the end of the partnership on a "lack of progress" regarding those plans. GAC was not immediately available for comment.

Stellantis will recognise a non-cash impairment of around €297m (roughly R5,139,758,819) for its first half-year results, the company said.

"The Jeep brand will continue to strengthen its product offering in China with an enhanced electrified line-up of imported vehicles meant to exceed Chinese customer expectations," Stellantis said.

Porsche is pitching its initial public offering as a chance to invest in a company that combines the best of carmaking rivals like Ferrari NV and ...
Motoring
3 weeks ago

Baseball coach Adolfo Alvarez was traveling to a game with a group of children and their parents toward Venezuela´s northwestern city of Maracaibo ...
Motoring
3 weeks ago

Tesla Inc CEO Elon Musk said on Friday the electric automaker could lower prices for cars if inflation calms down.
Motoring
3 weeks ago