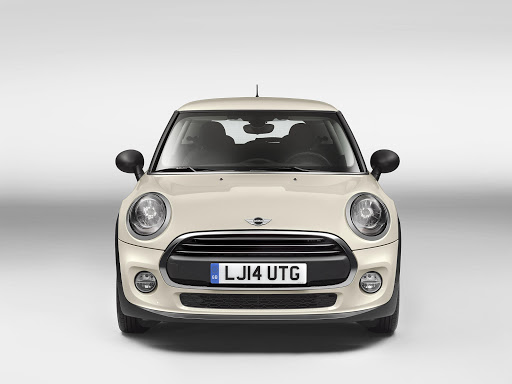 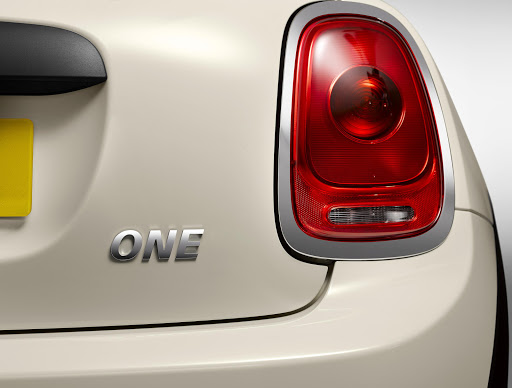 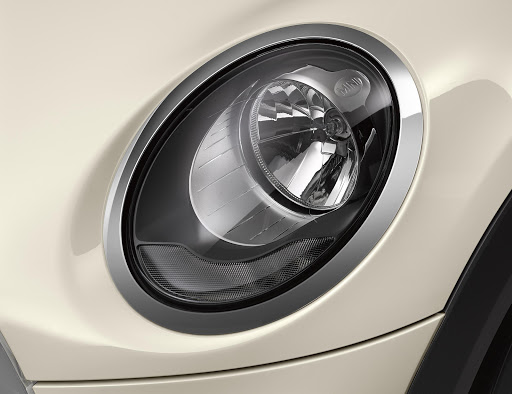 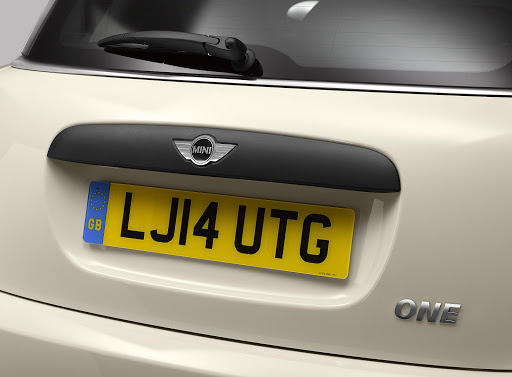 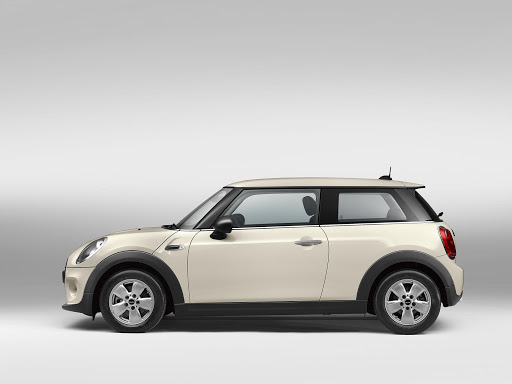 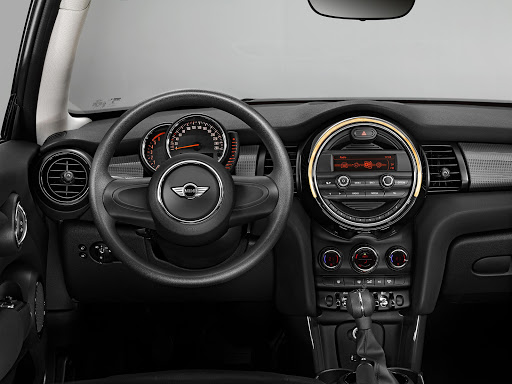 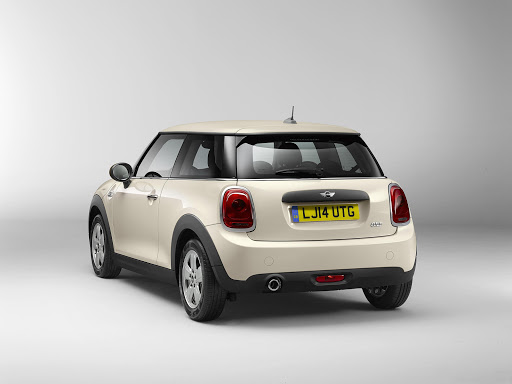 You would have expected Mini to make more noise about its least-expensive One derivative — much more. The Clubman and Convertible were deemed worthy of having their own launches, but the budget-friendliest Mini was snuck into the local market without much fanfare. It was announced towards the tail end of last year and we were recently among the first to get our mitts on a demonstration model to evaluate it. In these tumultuous financial times, the One is especially relevant. Furthermore, it could very well be the pick of the entire Mini Hatch range — yes, even better than the spicy Cooper S and potent JCW.

When you get right down to it, the One seems to be the closest to what a Mini is supposed to be: light, fun, brisk and relatively cheap. Many (including ourselves) have opined that the Mini title is a misnomer these days. Products like the Countryman are plus-sized — big enough to frighten themselves if they were it to step on to a bathroom scale. In its three-door guise, the Mini One weighs 1 090kg, 70kg lighter than the 1.5-litre model and 145kg less than the 2.0-litre Cooper S. The loss of weight can be felt in the way the One drives: it is a playful terrier with sprightly acceleration and limber turning. Some of its siblings feel more akin to a junior BMW, but the One is worthy of the “go-kart fun” slogan line Mini loves to throw around. So how has all that excess flab magically disappeared?

For starters, power comes from a smaller 1.2-litre, three-cylinder engine (75kW and 180Nm). Sounds paltry, but given that there is less heft to carry around, performance in the One is surprisingly fizzy — and it is exempt from CO2 tax. The tractable engine is paired with a six-speed manual transmission to make a sweet combination. There is enough pep to seize gaps — the Mini darts around the traffic like a mosquito. And on the open road it has no qualms about maintaining the national limit. Mini claims the One returns consumption figures in the region of 4.9 litres per 100km.

I was suitably impressed by how quiet it is at cruising speeds. This tells me that the manufacturer did not skimp on the sound-deadening and insulation materials to make the car more affordable. Kudos to the bean counters for resisting that urge. Interior quality is as top-notch as it is on the regular Mini versions, with squishy soft dashboard materials and flush-fitting components. This is a BMW product after all, so the solidity of the thing is a given. At first glance, nothing screams that this is the cheap-and-cheerful offering in the Mini range. Admittedly, some of the chintzy bits found on the exterior of the Cooper variants are missing, and black plastic does duty in places where the chrome embellishments would have been. But you still get attractive 15-inch alloy wheels as standard. In the blazing red choice worn by our tester, the car looked perfectly at home in the trendy Johannesburg enclaves of Parkhurst and Melrose Arch. Nobody will suspect that you’ve opted for the cheap One.

The interior is only slightly more telling. There is no Mini Connected interface; instead, you get a pretty standard-looking radio face with an LCD display and a handful of buttons. See this as a glass-half-full situation: there is nothing to distract you from the joy of putting this feisty Mini through its paces on the road. All the necessities are there, such as a keyless start, air-conditioning, a raft of air bags and electronic passive-safety aids. You can specify all the fare boasted by the fancier models, but, as you would expect, that bumps up the price considerably. We would recommend ticking only two options. First is the multifunction steering wheel (R2 200), which feels far nicer than the standard two-spoke urethane one. And perhaps cruise control (R1 650) would be nice. USB and auxiliary audio ports are part of the package, but Bluetooth connectivity is not.

You might as well just specify the Mini Wired option (R23 000), which adds Bluetooth and Mini Connected with navigation, and then call it a day. Pricing starts at R264 000 — not bad considering that the 1.5-litre Cooper starts at R312 000 these days. But apart from a marginally better 0-100km/h sprint time, why would you choose the Cooper over the vastly more sensible One?