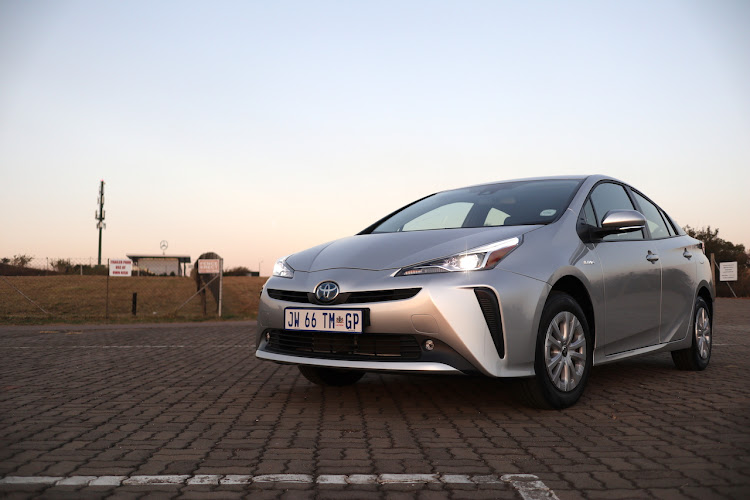 The Toyota Prius: love it or loathe it, this quirky looking hybrid has been creeping the world’s highways and byways for nearly 25 years. Now well into its fourth generation, the Prius is a car that I derided and mocked endlessly in my earlier days as a motoring scribe.

Like The Offspring sung in 1997 (ironically the very same year this Toyota was launched), it was “cool to hate”. And hate I did. Why would anybody want to drive one of these things, when for the same money you could get a Golf GTI or Renault Megane RS? Yep, if we so-called petrolheads could be likened to a band of vampires then the Prius was our garlic: a strange and terrible invention sent to rescue our fuel and destroy our speed lust. 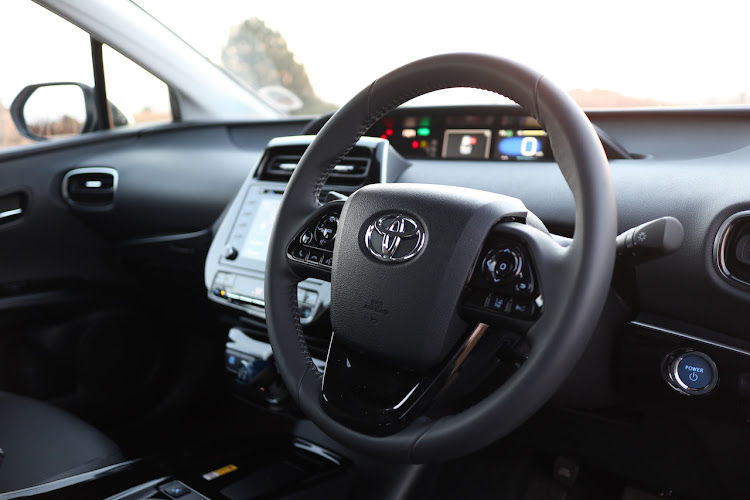 But then slowly the years clocked by and I began to change. Older, grumpier and less tolerant of hard suspension systems and droning exhausts, I found myself warming to cars that were, well, just that – cars: convenient tools for transporting us mortals from A to B comfortably and efficiently. I also started motor racing, which meant I could exercise all my James Hunt aspirations in a purpose-built racing car in an environment free from drunks and potholes and speed cameras, and wayward jerks in dangerously souped up Mercs and BMWs. So soon the need for a fast and highly strung road car just melted away.

And it was during this metamorphosis that I discovered the Prius. Back when I was hitting drums in a band in 2016 I organised one to make the trip to and from Oppikoppi. At the time it seemed like the least rock ‘n’ roll car you could take to a music festival and I kind of liked that. So I packed it full of musical paraphernalia and set off in the direction of the platinum belt.

It took about an hour or two to get used to its eerily quiet hybrid drivetrain but once I got into the groove and adjusted my driving style a bit I found myself strangely enamoured. For not only was it refreshingly frugal (a serious bonus in an industry where the word “increase” only applies to workload) but also spacious, quiet and comfortable. As a car, a means from getting to and from your destination, the Prius seemed to tick all boxes. 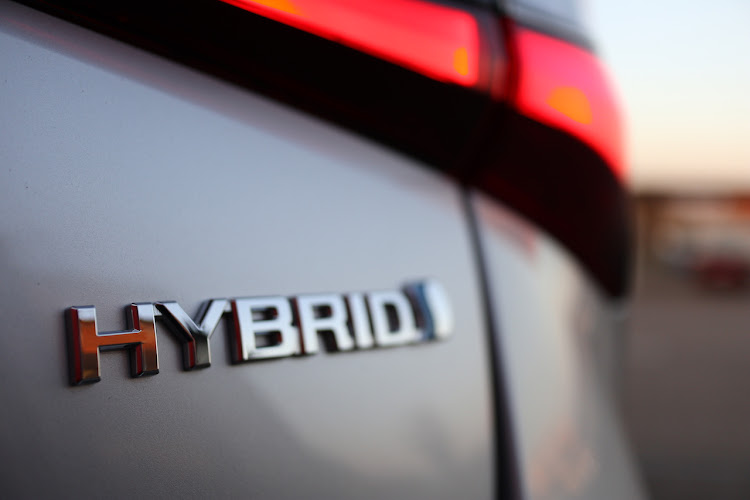 Toyota claims that the 2021 Prius sips 3.7l/100km on the combined cycle and huffs out just 87g of CO2 for every kilometre travelled.
Image: Thomas Falkiner

This experience left me wanting more. And more is what I’m finally getting as I have procured the latest fourth-generation Prius for nearly a month. In this time I’ll be able to get under its skin and find out what makes it tick. What it’s like to drive. What’s good. What’s bad. What’s average. You know the usual. And to start things off, I thought I’d drive it down to the Western Cape to see how it performs on the very long and open road.

Will it be able to match the 3.5l/100km set by my colleague Brenwin Naidu (and ex-colleague Bruce Fraser) in a Corolla 1.4D? Click back in a few days to find out ...

The country’s best selling large SUV also happens to be a most versatile car. Altogether 966 units of the Toyota Fortuner were shifted in March 2021, ...
Motoring
1 month ago