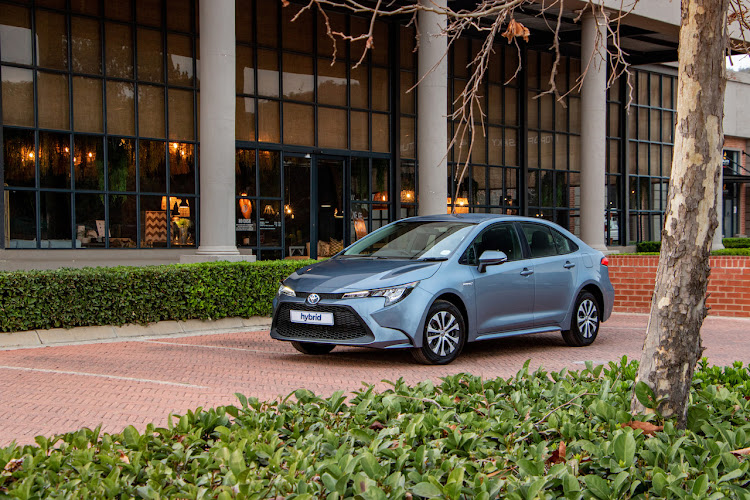 Toyota South Africa has had an interesting year so far. From causing a stir with its giant-slaying GR Yaris, to the launch of a brawny new Land Cruiser 300, the company has earned its share of positive headlines.

And then there is the imminence of its Corolla Cross, to be built in KwaZulu-Natal. It is keenly priced (upwards of R349,900) and almost certain to be a sales hit, with an electrified derivative on the cards.

That marks a first for the brand – never before has it produced a hybrid derivative of any kind on South African soil. Inevitably, the move will add further impetus to the wave of electric mobility: the prospect of locally-produced, affordable, mainstream full-electric and hybrid vehicles is not far from reality. 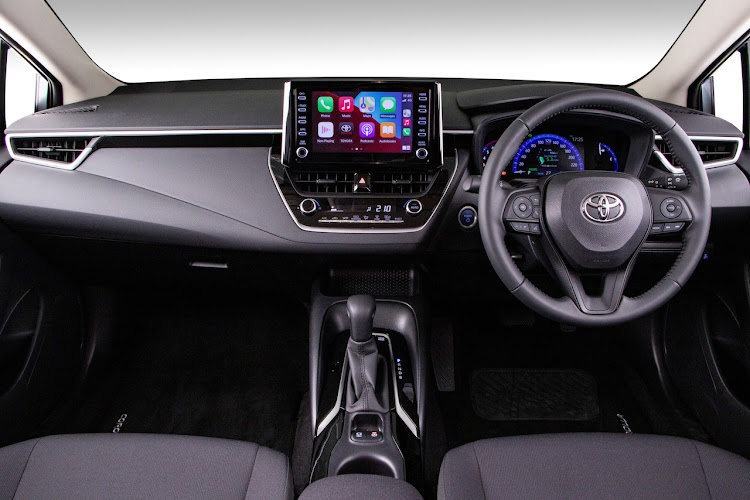 The Japanese brand has been a long-standing pioneer of hybrid technology in particular, well before its proliferation. Take the Prius, for instance, torchbearer for efficient motoring, even if the real-world credentials of earlier versions were not as incredible as marketed to be.

But there is no disputing that the Prius in fourth-generation form delivers beyond taglines. My colleague Thomas Falkiner drove one to the Western Cape earlier this year. After a journey of more than 1,200km, the fuel consumption readout indicated an average of 4.2l/100km, just 0.5l/100km more than what the carmaker claims.

Now Toyota has transplanted the hybrid powertrain from the Prius into the 12th generation Corolla sedan, which we spent the past week driving. The latest expression of the sedan was well received at launch in March 2020, mirroring the edgy, purposeful aesthetic flavour of the hatchback model that preceded it in 2019. 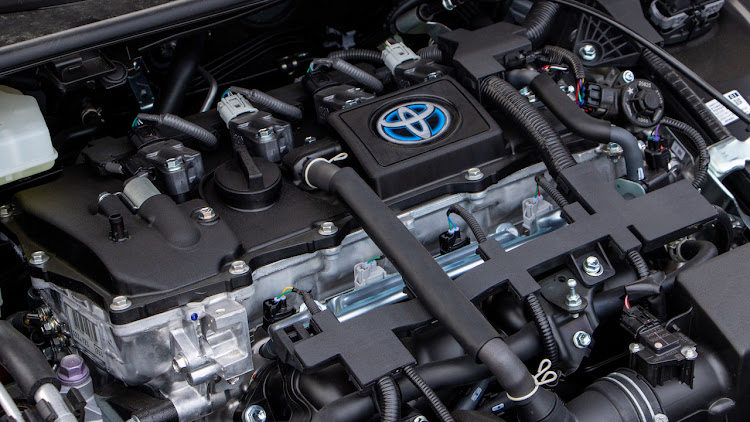 In XR grade – an example of which we just concluded a long-term stint with – the Corolla looks especially dazzling, rolling on diamond-cut, 18-inch alloy wheels. The XS trim of the hybrid makes for an overall demure appearance, more of the classic conservative Corolla persona seen before.

You may have noted ramblings from popular influencers lamenting the lack of larger, more aggressive footwear. But the reason behind those 15-inch rollers, shod with 195/65 tyres, is for the purpose of low rolling resistance, which is crucial to superior economy.

Economy, though always relevant, is not an awfully inspiring word is it? It is the first one that comes to mind when you gaze at the drab fabric upholstery of the hybrid. Luckily, the steering is wrapped in imitation leather – far nicer in the palms than basic urethane – and all the expected conveniences are there. Keyless-entry, reverse camera, climate control and a touchscreen infotainment system that supports the two major smartphone operating systems.

Also in the mix is a handy display showing the flow of power between the wheels and hybrid drivetrain, as well as battery charge. The in-line, four-cylinder petrol motor (normally-aspirated) produces 72kW and 142Nm in isolation, boasting a displacement of 1.8 litres. The electric motor assists with 53kW and a torque figure of 163Nm. Power is sent to the front wheels via a continuously-variable transmission (CVT). 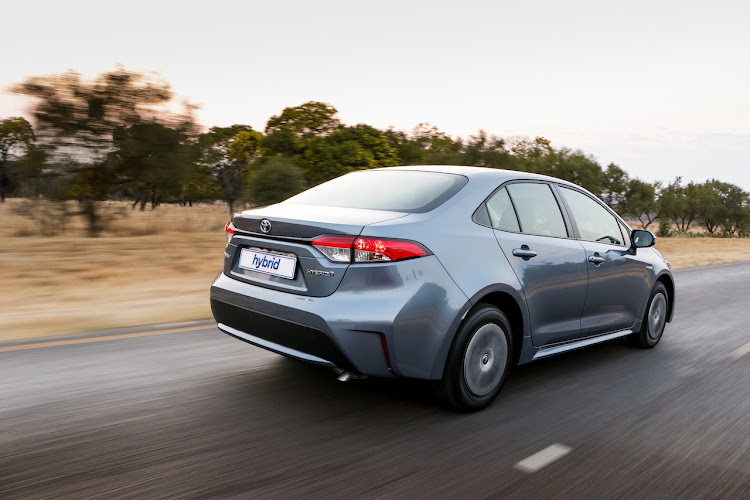 It all culminates in a driving experience that a majority of buyers want from a sensible daily commuter. Though performance is hardly scintillating, the Corolla has enough conviction in its guts to merge confidently and cruise acceptably. Traffic driving is where the hybrid system demonstrates its usefulness, since the battery does its job, allowing the driver to creep forward in complete silence, using no fuel. Coasting under electric power is another trick up its sleeve.

Our worst consumption figure was 5.1l/100km, which went down to 4.8l/100km as the week neared its end. Commendable, given that the vehicle had been driven without purposeful hypermiling techniques. A more radical approach might see achievement closer to the 3.5l/100km Toyota promises.

The Land Rover Defender 90 joins the lengthier Defender 110 to increase the model range. It’s choice galore if you want any of the trendy modern ...
Motoring
3 months ago

In the same vein that the AMG and M Performance-tuned S-Classes and BMW 7 Series are the respective sporting pinnacles of their luxurious ranges, the ...
Motoring
4 months ago

Visually, I don’t think there’s anything else in the class quite like the new Citroën C3 hatch. It is not subtle thanks to a stack of large and ...
Motoring
4 months ago