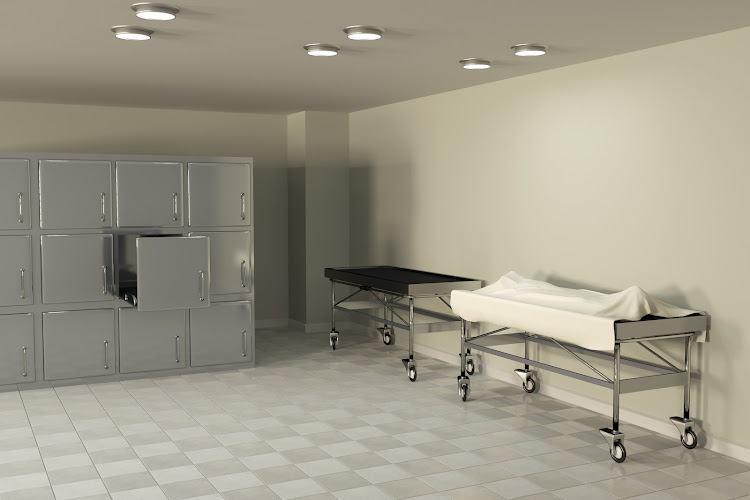 The body of a construction worker who fell down a hole he and his colleagues had dug in Etwatwa‚ Daveyton‚ has been recovered‚ Ekurhuleni Metro Police said on Tuesday.

Spokesman Clifford Shongwe announced that the body had been found shortly after midnight.

"Finally the body was recovered and removed by the mosque van to the government mortuary‚" he said in a short statement.

The body was recovered more than 12 hours after the construction worker plunged into the six-metre deep hole‚ which had been dug for piping.

Rescue workers had had difficulty recovering his body because the unstable ground had on two occasions collapsed‚ further burying the man in the ground on Monday.

The worker was perched on scaffolding when he fell into the hole after the ground became unstable.

An investigation will be conducted to verify whether safety precautions were taken by the contractor.