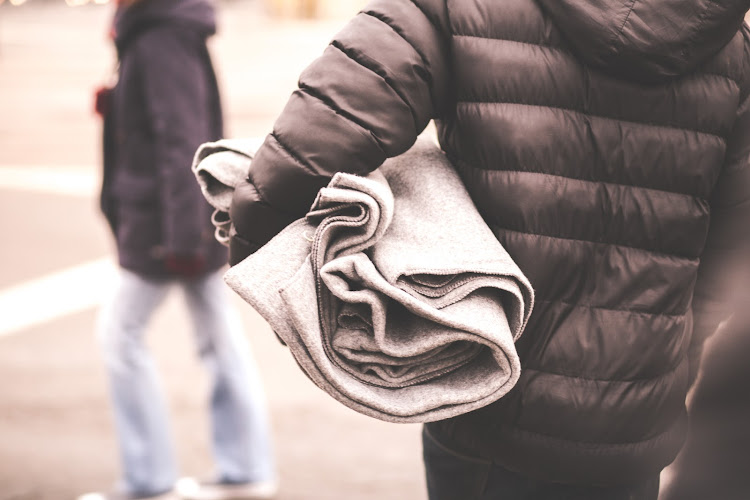 South Africa has been singled out for the skewed figures representing the latest global asylum-seeker population‚ according to the UN Human Rights Council.

The UNHRC’s 2016 report on global trends on population displacement‚ which was released on Monday‚ showed that the number of asylum seekers in South Africa dropped by nearly 900,000 in just one year.

South Africa moved down to fourth in the world — behind Germany‚ the US and Turkey — for the size of its asylum-seeker population‚ which was recorded at 218 300 in the latest report‚ down from 1.1 million in 2015.

The asylum-seeker population is made up of people with pending claims for refugee status‚ and stood at 2.8 million globally at the end of last year.

That was a decrease from 3.2 million in 2015‚ but the drop was mainly accounted for by a “sharp reduction in the asylum-seeker population reported by South Africa”‚ the UN report said.

“Excluding data from South Africa‚ which has seen variations in numbers in 2015 and 2016 largely due to changes in statistical methodologies‚ there has clearly been a sustained increase in the global asylum-seeker population.”

Department of Home Affairs spokesman Thabo Mokgola said the number of asylum seekers in South Africa had not dropped‚ and that the department reported both “inactive” and “active” cases to the UNHRC‚ which then only considered people who were “active”.

“The reporting only focused on the active cases‚” Mokgola said.

“There are those who for reasons unknown to us have opted to contravene the condition of their permits by not visiting the centres at the expiry of their permits‚” he said.

The report said that South Africa received 35,400 individual asylum claims last year‚ with most coming from Zimbabwe‚ the Democratic Republic of Congo and Ethiopia.

Advocacy officer Corey Johnson from the Scalabrini Centre of Cape Town‚ an NGO that aids refugees‚ said that the drop in reported active numbers showed that the current system “pushed people into irregularity”.

“It’s very difficult for many to keep their documents valid‚ especially when the adjudication process takes years.

“Despite the drop in applicants‚ access remains difficult for asylum seekers‚ particularly with the refugee resettlement office closures‚ and many have reported to us that they have been unable to lodge their applications when they visit the few remaining offices that are open for applications‚” he said.

One in every 113 people around the world has been forcibly displaced and needs protection‚ and 65 million people worldwide have been displaced due to war — with Syria being the country worst affected‚ the UNHRC displacement report said.

“By any measure this is an unacceptable number‚ and it speaks louder than ever to the need for solidarity and common purpose in preventing and resolving crises‚ and ensuring together that the world’s refugees‚ internally displaced and asylum seekers are properly protected and cared for while solutions are pursued‚” said UN high commissioner for refugees Filippo Grandi.