Dying for the perfect selfie - risky business from behind the wheel 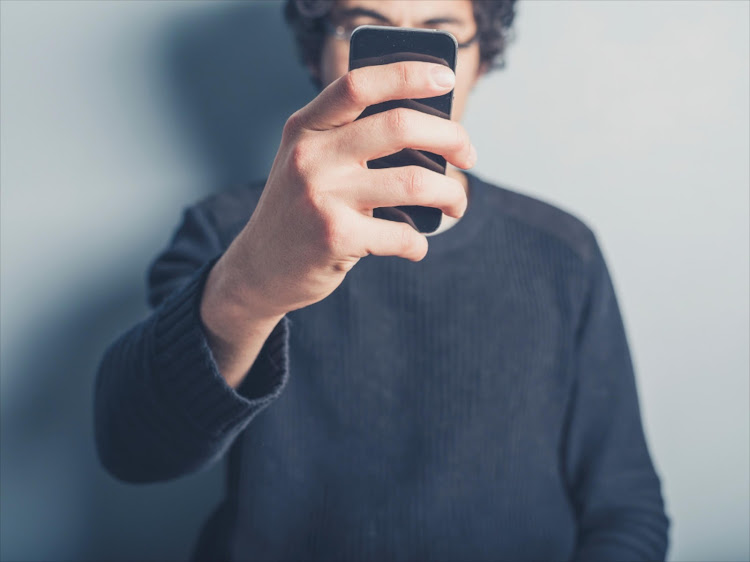 According to an international study released in 2016‚ about 127 selfie-related deaths have occurred since 2014.
Image: iStock

According to an international study released in 2016‚ about 127 selfie-related deaths have occurred since 2014.

With more than half of these selfie deaths occurring in India and the high number of road accidents in that country‚ a national campaign in conjunction with Samsung - "Safe India'' - was recently launched. It is aimed at creating awareness around the dangers of taking a selfie while driving.

South African law prohibits the use of any handheld mobile device while driving. And private hospital group Netcare has started raising awareness about the #drivingselfie trend.

"The popular #drivingtowork and #drivinghome hashtags that many use to post pictures of themselves on social media whilst driving may seem harmless enough. However‚ just taking your eyes off the road for a few seconds can potentially end in tragedy‚" warned Netcare's Mande Toubkin.

"People engaging in this type of social media activity need to realise that they are not just endangering their own lives but those of other motorists and road users‚ including pedestrians."

On Sunday it was reported‚ on The Hindu website‚ that eight men drowned in India while taking selfies and live streaming on a boat. While trying to squeeze everyone in behind the camera‚ the shift in weight tilted the boat and eventually led it to capsize.

"Ultimately we want to make drivers aware that talking‚ texting‚ checking social media and selfie posts while driving are adding to the already high road accident statistics on South African roads. This begs the question as to whether posting a picture is actually worth risking human lives‚" said Toubkin.