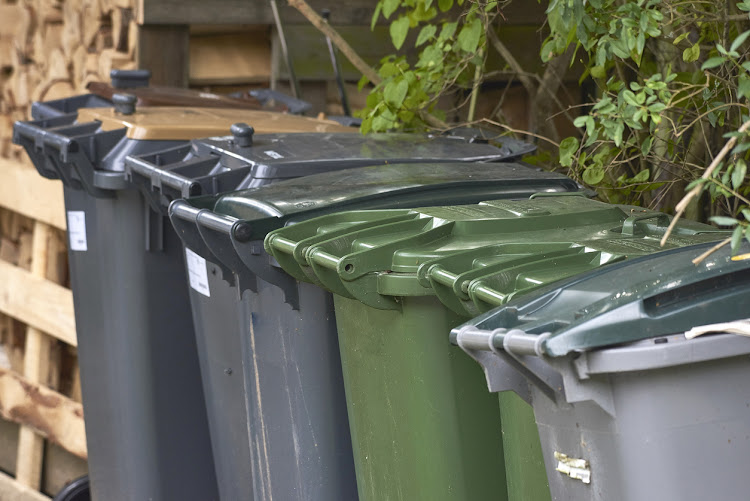 It is evident that the baby had been dead for some time.
Image: Gallo Images/iStock

The body of a newborn baby has been found by a man rummaging through a rubbish bin outside a complex in Johannesburg on Monday morning.

The baby boy was found dead on Honeyguide Road in Douglasdale‚ Fourways.

ER24 spokesperson Russel Meiring said that paramedics were called to the scene after 10am when they were alerted by the complex security staff.

“Upon arrival‚ paramedics found that the baby had been wrapped in a cloth and plastic bag‚” Meiring said.

Meiring said that it was evident that the baby had been dead for some time.

“Unfortunately‚ nothing could be done for the baby and he was declared dead.”

Authorities were on the scene for further investigations.