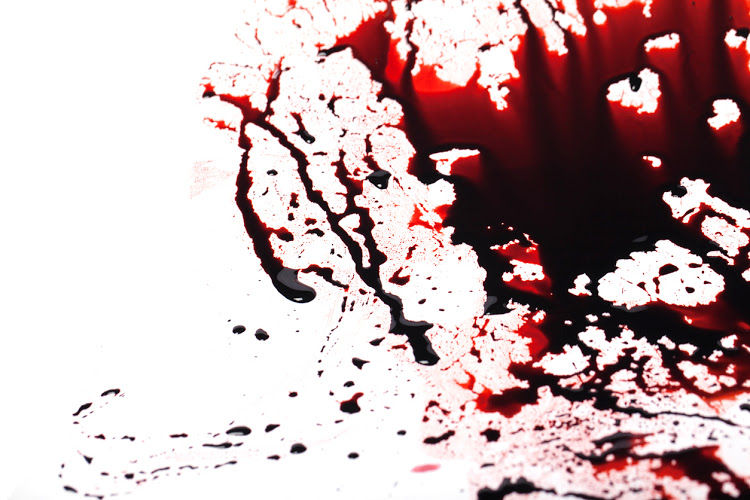 The court sent the suspects Mawethu Gwayi‚ 22‚ and his older brother Luvo‚ 26‚ for mental observation at the request of their Legal Aid lawyer.
Image: iStock

Two brothers who are accused of slaughtering their nine-year-old brother with a view of using his body parts and blood to cure one of them are yet to undergo psychiatric evaluation.

During their previous appearance in the Tina Falls Periodical Court on September 20‚ the court had decided to send the suspects Mawethu Gwayi‚ 22‚ and his older brother Luvo‚ 26‚ for mental observation at the request of their Legal Aid lawyer‚ who had argued that they came across as mentally unsound.

During their appearance at the same court today‚ it was expected that the court would be able to decide whether they were fit to stand trial in the case.

But instead state prosecutor Fezile Makunga asked magistrate Joyce Mboyana to postpone the case to November 29 to allow them to undergo mental observation.

"They were supposed to go for mental observation of which we have not yet seen to it‚" the prosecutor said.

The Legal Aid lawyer‚ Nompucuko Mneno-Siqhola‚ did not object to this and Mboyana granted a further postponement.

The older two Gwayi brothers were arrested after Buhle Gwayi was found with his throat slit following a frantic three-day search by residents of Mdeni village.

The suspects had later given a chilling account in court of how they intended taking some of Buhle's body parts and blood to cure Luvo‚ who is mentally ill. - DispatchLIVE