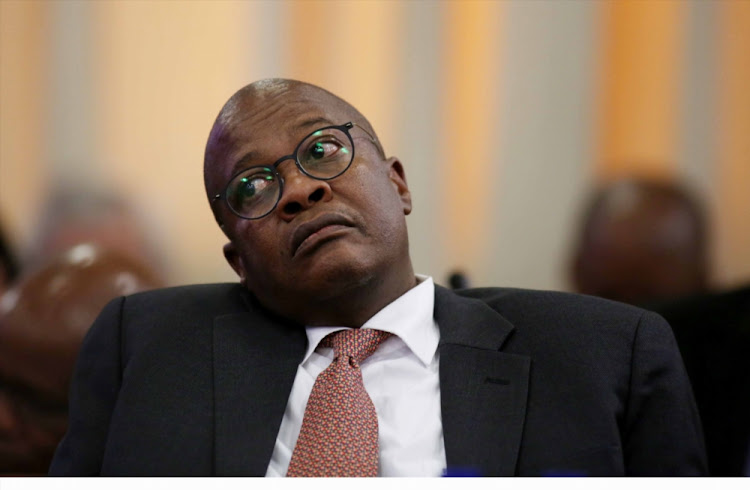 Disgraced former Transnet boss Brian Molefe may have to pay back some of the almost R19-billion he is accused of squandering on a tainted locomotive deal while he was CEO of the state-owned rail and freight logistics company.

A draft forensic report by Mncedisi Ndlovu & Sedumedi Attorneys, presented to the Transnet board this week, says Molefe misled the board into approving costs, and concluded financial transactions without board approval.

It paints Molefe as a “liar” and says he and Gupta lieutenants Anoj Singh, Salim Essa and Iqbal Sharma were central to misrepresenting  to the board the true reasons for increasing the locomotive deal by almost R16-billion to R54-billion in 2014, and awarding the lucrative deal to Gupta-linked companies.

Molefe's lawyer, Barry Farber, said on Sunday: "If they are going to charge my client as the report is said to have recommended, we are going to fight the case in court and not through the media. My client is innocent until proven guilty".