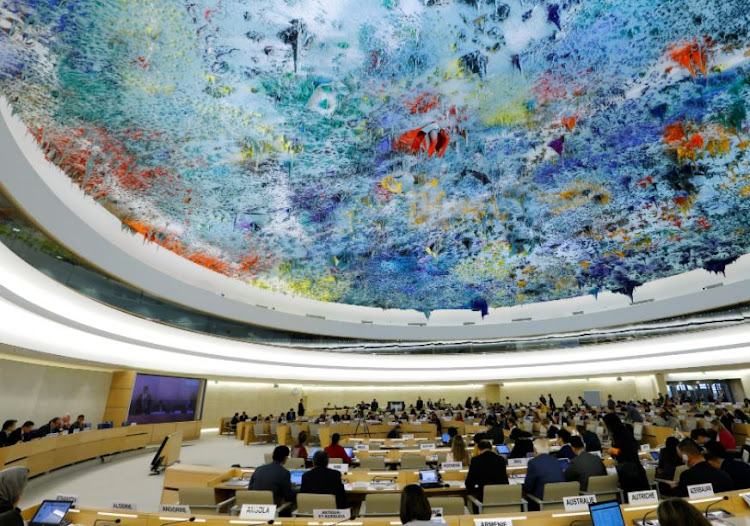 The UN Human Rights Council voted on Friday to extend its investigation into suspected crimes against humanity in Burundi, dealing a blow to an attempt by a group of African countries to dial down the level of scrutiny.

Burundi had hoped that by promising to cooperate fully with the UN human rights office and inviting three experts to the country, the Council would drop its Commission of Inquiry.

It appeared to have succeeded on Thursday when the Council agreed to send the three experts, backing a resolution that also welcomed Burundi's decision "to restore full cooperation" with the High Commissioner for Human Rights.

Burundi's ambassador, Renovat Tabu, told the Council that after that decision, there was no longer any need to continue the Commission of Inquiry, as demanded by the European Union.

"There is a clear will of the EU to instrumentalise the Council to politicise human rights," he said.

But the EU, with strong backing from the United States, pressed the case for the Commission of Inquiry.

"Just days ago, when Burundi finally agreed to engage members of this council in discussions for the first time, the Burundian ambassador portrayed a rosy picture of his country, with the clear goal of ending the Commission of Inquiry, which he repeated again today," US diplomat Jason Mack said.

"Don't be confused by Burundi's last-minute engagement, which is solely to put an end to ongoing investigations," he said.

The commission has said there are reasonable grounds to believe crimes against humanity have been committed since April 2015 when President Pierre Nkurunziza said he would seek a third term in office. The opposition has said he acted unconstitutionally by doing so.

"Burundian officials at the highest level" should be held accountable for crimes against humanity and a list of suspects has been drawn up, the commission said earlier this month.

In a statement following the vote, the commission said it "would like to believe that the Burundian authorities will now respond to a renewed request for dialogue“.

Among the 22 countries voting to maintain maximum scrutiny were Botswana and Burundi's neighbour Rwanda, alongside European countries and the United States. Other African nations were among the 11 "no" votes and 14 abstentions.