Rwandan deported from the US faces seven charges related to genocide 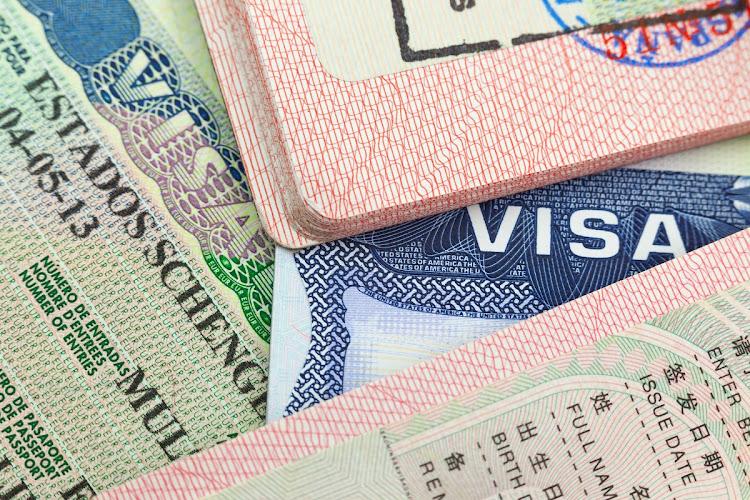 Beatrice Munyenyezi will be charged for crimes ranging from murder to complicity in rape.
Image: 123RF/TAIGA

A Rwandan woman who was deported by the US after serving a prison term for lying on her naturalisation application faces seven charges related to the 1994 genocide in Rwanda, authorities in Kigali said.

During the genocide between April and July of 1994, some 800,000 people were slaughtered, mainly from the ethnic Tutsi minority but also moderate Hutus.

Thierry Murangira, spokesperson for the Rwanda Bureau of Investigation, said Beatrice Munyenyezi will be charged for crimes ranging from murder to complicity in rape, which occurred as she was manning a roadblock in the southern city of Butare.

He was speaking on state television on Friday evening after Munyenyezi, who had secured US citizenship in New Hampshire in 2003, was flown into Kigali, accompanied by US federal agents.

Munyenyezi denied accusations of involvement in the genocide during her trial in the US. She did not speak to waiting journalists as Rwandan police took her into custody when she arrived.

The roadblock where she is accused of committing the crimes was situated outside a hotel in Butare that was owned by her in-laws.

Munyenyezi's mother-in-law, Pauline Nyiramasuhuko, and her husband Arsène Shalom Ntahobali, were convicted and sentenced by the international criminal tribunal for Rwanda in Arusha for their roles in the genocide.

Munyenyezi was stripped of her US citizenship and jailed for 10 years in 2013, after she was found guilty by a court of misrepresenting material facts when she secured the naturalisation.