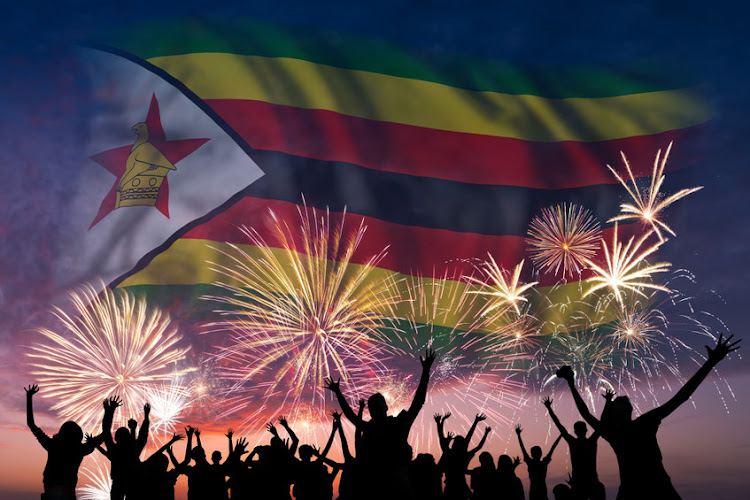 In the two major cities of Bulawayo and Harare cheeky pub and nightclub owners had long begun defying lockdown measures by opening their premises, risking losing their licences. Unlucky nightclub owners had some of their patrons arrested occasionally but those who knew the drill connived with corrupt police officers to keep their doors open.

The 19-month lockdown also gave birth to illicit shebeens in residential areas and on farms.

“We could drive up to 50km out of town to host parties on farms. You would never find a police officer coming there,” said one reveller as he took his regular seat at a local club that had been closed officially since March 2020.

To arrest imbibers in townships and the suburbs, police relied on tracing promotional material sent to WhatsApp groups and flyers shared by promoters on social media.

In June 100 people were arrested at a shebeen in Bulawayo.

In announcing the lifting of the ban, information minister Monica Mutsvangwa noted that the closure of bars, besides loss of income and unemployment, led to “mushrooming of illegal outlets”.

A nightclub owner, speaking on condition of anonymity, said: “We hardly closed. All we did was change the entrance routes. But now that everyone can operate, we might not make as much as we did during the lockdown.”

Since there was a risk factor, prices of selected alcoholic drinks spiked during the illicit days.

“We had to have a budget for corrupt law enforcers. We didn’t know when the lockdown would end, we just had to make as much as we could,” said another pub owner in Harare.

In September there was a shortage of clear beer in the southern parts of Zimbabwe indicating that uptake of alcohol had gone up despite nightclubs and pubs, the major retail outlets, being officially closed.

Zimbabwe’s largest beverage maker, Delta Corporation, registered a 114% jump in profits for the first quarter of the year ended June. Total revenue was 391% better than the previous year when the Covid-19 lockdown began.

The company attributed the jump to relaxed Covid-19 measures by the government.

Meanwhile, the opening of clubs and pubs, according to civic society, should also be a reason for the government to hold by-elections for more than 40 parliamentary and 80 council seats.

How do I minimise the risk of getting Covid-19 while eating out?

Here's seven handy tips to remember when heading out to eat.
News
10 months ago

Those high notes are risky! Talking and singing are major Covid transmitters

Large gatherings might make political sense, but the science is lacking

We are all in agreement that South Africans are tired of the lockdown. We want our freedoms back, says the writer.
Opinion & Analysis
10 months ago