Anti-poaching ranger trampled to death by elephant at Vic Falls 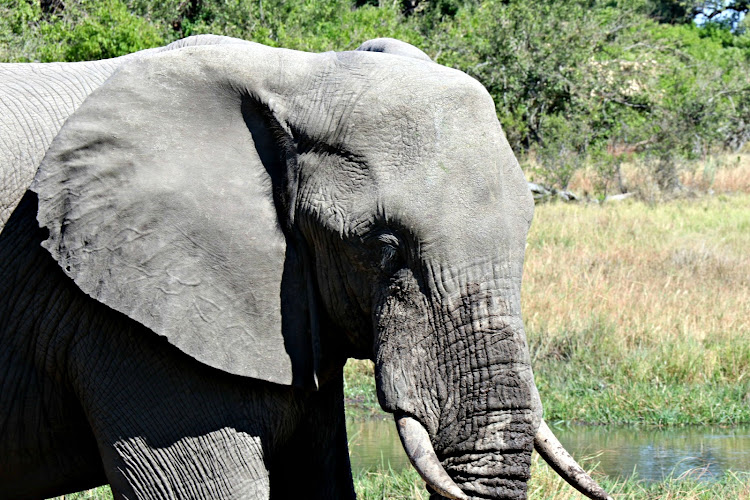 File picture of an elephant. Zimbabwe has the second-largest elephant population in the world and is considering culling to reduce the 100,000-strong population.
Image: SANET OBERHOLZER

A Victoria Falls Anti-Poaching Unit (VFAPU) senior officer has been trampled to death by an elephant, the unit said on Monday.

The incident took place on Friday near Victoria Falls.

Clever Kapandura, 48, an operations co-ordinator for the unit, was trampled to death while conducting an anti-poaching patrol. The unit said anti-poaching scouts encountered a bull elephant while investigating a poaching incident, when the animal charged.

“After a report of a possible poaching incident, with GPS co-ordinates of a carcass, VFAPU deployed a team to investigate. Clever Kapandura, as the operations co-ordinator for the Victoria Falls Anti-Poaching Unit, and being the passionate and committed leader he was, decided to go out and join the team on the ground to investigate.

“While following the GPS co-ordinates, the team noticed an elephant bull a substantial distance away. For some unknown reason, the elephant charged from about 120m, and the team of three scouts split up.

“Despite following all the prescribed evasive action, the animal continued its charge and sadly intercepted Clever. His fellow scouts managed to scare the elephant off and called for support but by the time the ambulance arrived Clever had succumbed to his injuries,” said VFAPU.

The elephant was later put down by the Zimbabwe Parks and Wildlife Management Authority (ZimParks).

Zimbabwe has the second-largest elephant population in the world and is considering culling to reduce the 100,000-strong population.

ZimParks spokesperson Tinashe Farawo told TimesLIVE that it was unfortunate that another life has been lost.

“As the authority we managed to eliminate the animal because it was a problem animal with people’s lives under threat and in danger. It’s unfortunate we have been having a lot of complaints of stray animals in Victoria Falls,” said Farawo.

In a series of fatal elephant attacks in the country, last month another Zimbabwean man was trampled to death while trying to take a selfie with elephants.

The estimated rhino population in Africa is about 18,000, which represents a 12% decline in the past decade, according to the latest State of Rhino ...
News
10 months ago

Poachers kill rhino and calf at nature reserve in Krugersdorp

A rhino and her calf have been killed at Bothongo Rhino and Lion Nature Reserve in Krugersdorp near the Cradle of Human Kind.
News
10 months ago