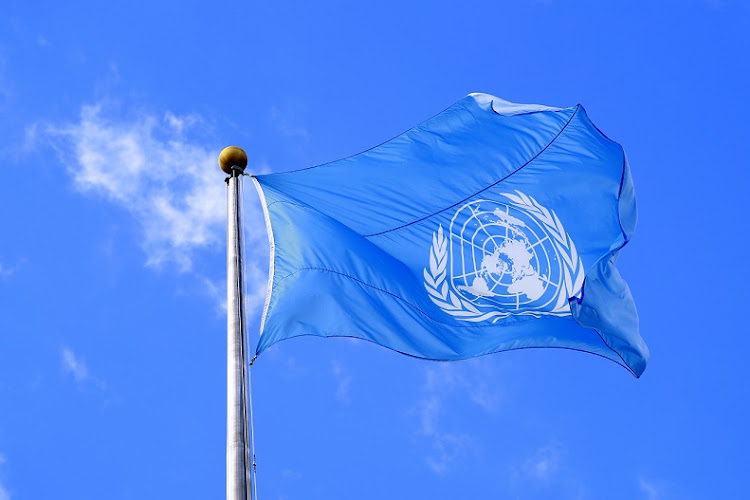 Eight people including six crew members from the Pakistani military and two military personnel - one from Russia and one from Serbia were on board a UN helicopter that crashed in eastern Democratic Republic of Congo on Tuesday. File photo.
Image: REUTERS/Yana Paskova

Eight people were on board a United Nations helicopter that crashed in eastern Democratic Republic of Congo on Tuesday, the UN peacekeeping mission in Congo said.

They included six crew members from the Pakistani military and two military personnel - one from Russia and one from Serbia. It is not yet known whether there were any survivors, the mission, known as MONUSCO, said in a statement.

The helicopter went down in an area where there is ongoing fighting between the Congolese army and a rebel group known as the M23.

Congo's army said the helicopter was shot down by rebels, which the M23's spokesperson denied. MONUSCO did not state the cause of the crash and said investigations were underway.

Neighbouring Uganda's army has also entered the fray and said it killed 14 M23 fighters near the border with Congo on Tuesday.

"This evening they (M23) attacked us, they shelled the Ugandan side and some civilian houses were destroyed, Our forces responded and 14 rebels were killed, seven were taken prisoners of war," Ugandan military spokesperson Brigadier Felix Kulayigye said, adding one of its soldiers also died in the fighting.

Aminu Sani was travelling by rail to see his newborn baby in the northern Nigerian city of Kaduna on Monday night when a loud blast shook the train ...
News
4 months ago

The war in Ukraine and Russia's effective exclusion from the global currency system could be an opportunity for China to raise the profile of its ...
News
4 months ago

The SA Committee of Medical Deans has proposed convening a group of experts to urgently consider alternative placements for SA students whose medical ...
News
4 months ago