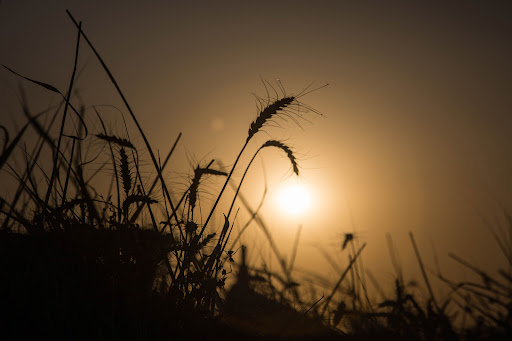 Ethiopia’s wheat output will jump 70% this year as the populous Horn of Africa nation ramps up production to shelter itself from supply chain woes linked to the war in Ukraine and a drought at home, according to the agriculture ministry.

Ethiopia expects to harvest 2.4 million tonnes of wheat this year, compared with 1.42 million ton production in 2021. The ministry sees the national deficit shrinking to just 400,000 tonnes this year after covering an additional 600,000 hectares with wheat. The new acreage is in addition to the 187,000 hectares that came on line in 2021.

As Prime Minister Abiy Ahmed fought a civil war with rebellious soldiers in the northern Tigray region last year, he was also implementing a nationwide wheat planting campaign designed to wean the country off imports by 2023. Most of it was planted in Oromia and Amhara, two of the nation’s largest regions.

Ethiopia imports about 27% of its requirements of the grain from Ukraine, and 15% from Russia, according to government data.

“A remarkable achievement is being registered in irrigation-based farming,” Abiy told lawmakers in parliament this week, noting a sharp increase in cluster farming techniques where smallholders join forces to purchase equipment and negotiate prices for their harvest.

Despite the positive trend, the number of people going hungry increased due to food shortages caused by a civil war and unrest disrupting farming in Tigray, Afar, Amhara and Oromia regions. A nearly two-year conflict in Ethiopia, Africa’s second-most populous nation, has displaced more than 9 million people, leaving swathes of the country uncultivated, and killed thousands of civilians.

Ethiopia’s attempt to stop wheat imports by 2023 with “limited resources to adopt necessary technologies” is a “very unrealistic and unachievable target,” the US Department of Agriculture said in April.

The nation is struggling with inflation of nearly 40%, a weakening currency and the suspension of budgetary support by the International Monetary Fund due to the conflict with a rebel movement that ruled the country for nearly three decades before Abiy coming to power in 2018.

About 7.2 million people in Ethiopia face severely food insecurity due to drought, the UN’s Office for the co-ordination of Humanitarian Affairs said last week. Food prices in the worst-hit regions spiked by 66% this year, forcing families to dispose property and assets for food.