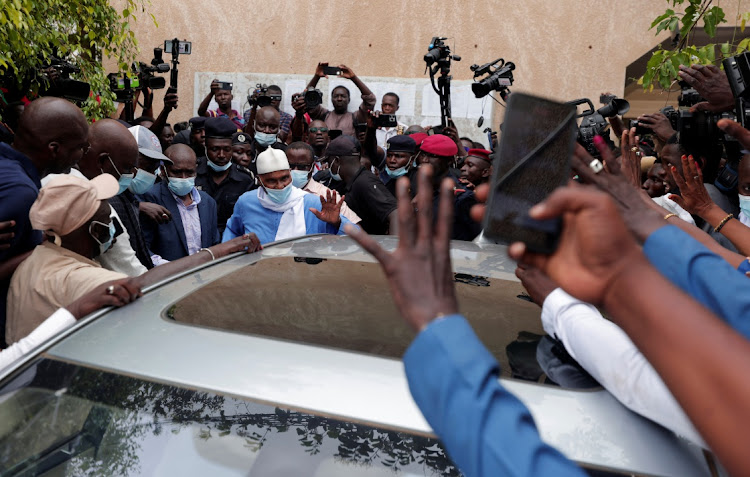 A Senegalese opposition coalition, Yewwi Askane Wi (YAW), on Wednesday said it would not accept the results of legislative elections, alleging fraud.

“In absolute terms, we are ahead of BBY and we have put BBY into the parliamentary opposition,” YAW representative Dethie Fall told a media conference.

He said YAW would ask the appeals court on Thursday to open ballot boxes, so YAW can show evidence to back up its allegations.

On Monday, another opposition coalition known as Wallu Senegal said it and allied YAW had defeated the ruling party in most departments, while the ruling coalition said it had won 30 out of Senegal's 46 administrative departments.

The political backdrop in the country of 17.5 million, considered among West Africa's most stable democracies, has become increasingly acrimonious, fuelled in part by Sall's refusal to rule out breaching term limits by running for a third term.