Fancy some SDT on your cake? 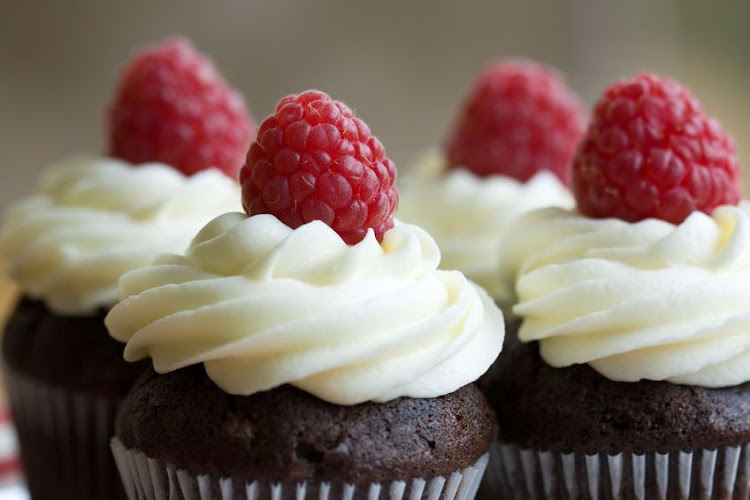 Those decadent looking cream cakes sold in large volumes by the major supermarkets aren’t made from cream at all‚ but rather a far cheaper imitation cream concoction of vegetable fat and various chemicals.

For years the retailers got away with calling their imitation cream products "cream cakes" and "cream doughnuts"‚ despite legislation - the Agricultural Products Standards Act - prohibiting it.

That changed dramatically in 2010 when DAFF - the department of agriculture‚ forestry and fisheries - issued a notice to all retail outlets and the food and beverage industry‚ ordering them to label their imitation cream products correctly - “imitation cream”‚ “dessert topping” or “modified cream”‚ after Ballito-based transparent labelling crusader Kenn Reeves whipped up a fuss about the mis-labelling.

But while some retailers are still playing by the rules by openly disclosing the non-dairy nature of the “cream” on their baked goods labels‚ others aren’t declaring the nature of the cream at all‚ as evidenced by a tweet this week by prominent local chef Lesego Semenya - @LesDaChef.

“Those cakes iced with ‘cream’ that they sell in supermarkets and last in the fridge for days.. there’s no way on earth that is real cream”. One supermarket chain has adopted a very obscure way of disclosing the nature of their creamy cake toppings to their customers.

When asked by TimesLive why Checkers’ “Bites of Love” creamy cake labels don’t reveal the type of cream used‚ Shoprite’s media team revealed that the letters "S/D/T” in the cake descriptions‚ as in “CAKE VAN S/D/T”‚ for example‚ stand for “sweet dessert topping” - one of the permitted descriptors for imitation cream‚ when written out in full.

That will no doubt come as a huge surprise to their customers.

"The current system printing our scale labels only allows us to make use of 16 characters for the printing of these labels.

"We know that it isn't ideal and therefore we are considering various new options which will allow us to elaborate on product descriptions‚” Shoprite said.

"The complete recipe is available from our bakery on request.”

As a general rule‚ if it looks like whipped cream‚ but the label doesn’t specify that it’s real dairy cream‚ it’s not.

Consumer beware: balloon deals are on the increase

“But they signed the contract. It’s binding.”
News
3 years ago

Buy more than three items from international retail sites such as Amazon in the space of a year and you'll automatically become an official importer ...
News
4 years ago