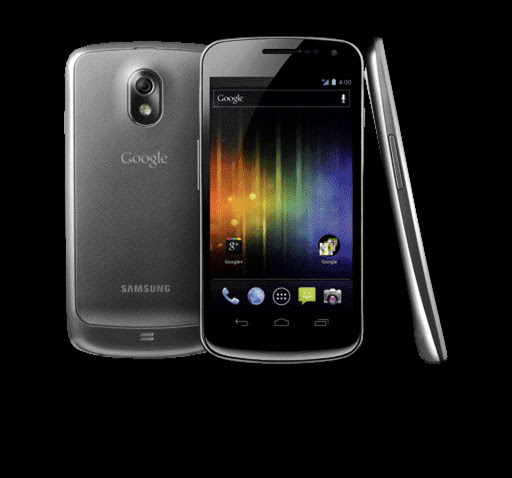 For the purest version of Android, look no further than Google's own Nexus phone.

Made by Samsung, it is the first handset to feature the newest version of the Google operating system, called Android 4.0 but known widely by its nickname, Ice Cream Sandwich.

Google has been alphabetically naming all new versions of the software after desserts.

The latest model, called the Samsung Galaxy Nexus, is not surprisingly the best model so far. It is slick and functions superbly.

Google gives away Android free to phone manufacturers, making it effectively like the Windows of smartphones.

The search giant realised that the next biggest growth market was cellphones, and by giving away the operating system it could take the lead.

And it has. There are around 550000 activations a day, Google says, and it has rapidly grown its market share. Samsung this week said it had reached 300 million sales of cellphones this year, the most it had ever sold in a year.

There is a lot of interest around Ice Cream Sandwich, the much anticipated upgrade to the operating system, because it unifies the two versions of Android (Gingerbread for smartphones and Honeycomb for tablets). It is simpler and uses so-called widgets to make social networks, messaging and other things more accessible.

The People app is a case in point: showing high-def images of your contacts and seeing their social media updates.

The phone itself is impressive. It has a 4.65in/11.8cm HD Super AMOLED touchscreen, which is good enough for HD resolution (1280 x 720 pixels) and is the largest screen on a smartphone to date. It is bright and clear.

Don't be deceived by the modest 5MP camera, which may be off the 8MP of the current top-end phones. The camera takes HD pictures, works in landscape mode and shoots HD video. The quality of both is impressive.

The least visible feature, that it has the most recent 1.2GHZ dual-core processor, is increasingly necessary for the more complex operating systems like Android.

For the geeks who adore Android, it is a feature that they'll be most impressed by as it gives a slick and quick user experience.