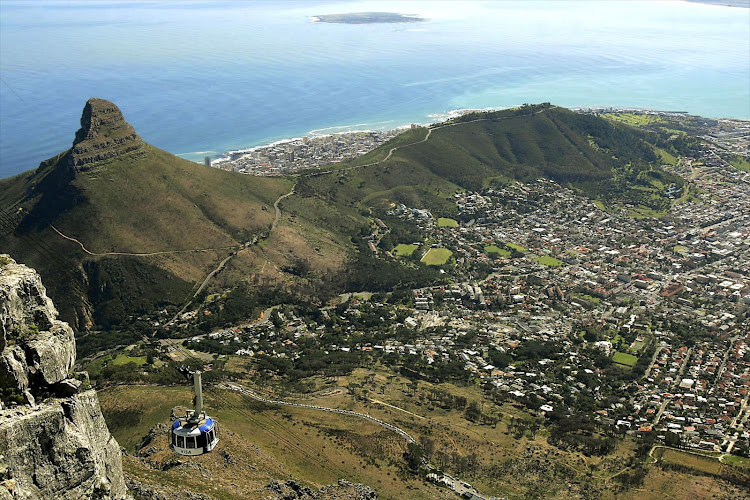 Cape Town has won the bid to host the Wikimania 2018 conference‚ a gathering of volunteers from around the world that will discuss how to improve the diversity of knowledge on Wikipedia and Wikimedia sites.

It will be the first-ever gathering in sub-Saharan Africa for the annual event and will bring together more than 700 people.

“Wikimedia is … looking to expand its non-Western topics‚ where there is still not enough locally relevant content about Africa‚ particularly that which is gathered from African perspectives or shared in African languages‚” the company said in a statement.

“The same could be said for indigenous knowledge and local knowledge from many places outside the Global North‚ much of which is still missing. South Africa has active Afrikaans and isiXhosa Wikipedia editions‚ but most of the other indigenous languages from the continent are either missing or do not have regular contributions on Wikipedia.”

Wikipedia is a collaborative collection of knowledge‚ open for anyone to edit. It is available in more than 45-million articles across nearly 300 languages and is read more than 15-billion times a month.

Volunteer editors from around the world‚ or Wikipedians‚ come together to write and update Wikipedia articles in real time‚ aiming to ensure that the information is based in reliable sources. Each month‚ more than 200 000 people edit Wikipedia.

The conference will be attended by open-knowledge advocates‚ academics‚ teachers‚ heritage specialists and members of the global Wikimedia movement‚ including volunteers who edit articles‚ create bots‚ or organise events and projects to draw more content onto Wikipedia and the Wikimedia projects.

“Our vision is a world in which every single person can freely share in the sum of all knowledge. We believe that knowledge belongs to everyone‚ and that people from diverse backgrounds should be empowered to participate in the collaborative creation of knowledge‚” said Katherine Maher‚ the executive director of the Wikimedia Foundation.

Confirmed speakers include 'internet geographist' Martin Dittus‚ who will speak on economic development‚ labour‚ power‚ participation‚ and representation. Joy Buolamwini‚ an artificial-intelligence expert fighting to remove bias in machine learning‚ and professor Sean Jacobs whose focus areas include trends in digital culture are also invited thought leaders at the conference.