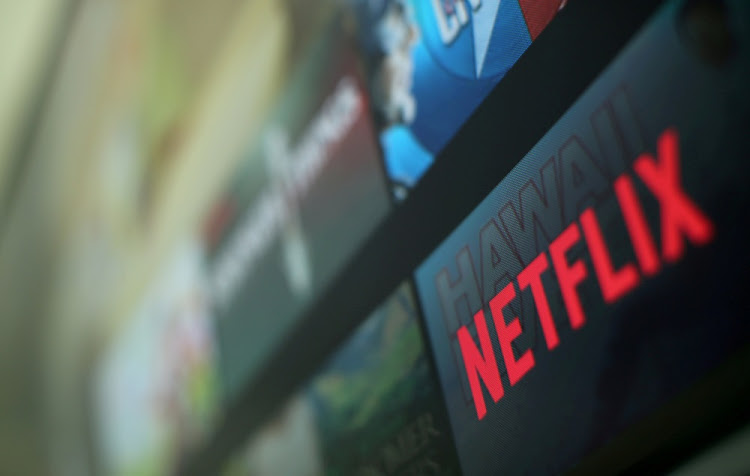 Netflix has officially signed its first partnership with a South African telecommunications company.

Telkom confirmed the agreement with the leading internet entertainment service on Thursday.

Telkom content executive Wanda Mkhize said they were excited to expand their content with Netflix. Mkhize said the partnership provided a platform for Telkom to offer more entertainment.

"As a start, we can respond to customer requests for the inclusion of Netflix on Telkom’s LIT TV Box," she said.

Mkhize said teams were working on exciting mobile and broadband services, which were expected to be launched before the end of the year. It would include enhanced LIT video options and data offerings.

Telkom LIT is a set of media streaming services constructed into FreeMe mobile contracts and certain fixed-line and fixed-LTE services.

Netflix's Maria Ferreras said the agreement highlighted their commitment to the country.

Netflix will be available on Telkom’s LIT TV box later this year.

ARTHUR GOLDSTUCK: It's too early to cast fading star MultiChoice into a mere cameo role

The underlying health of MultiChoice is better expressed in the growth of its overall subscriber base, with 2.5-million new customers in the past two ...
Business Times
3 years ago

These true crime doccies are scarier than most Halloween horror movies

It's Halloween today, and you’d think there’s nothing scarier than watching a grisly, gory horror movie. But how about watching a documentary ...
Lifestyle
3 years ago