WATCH | Polluted waters around the world seen from the sky 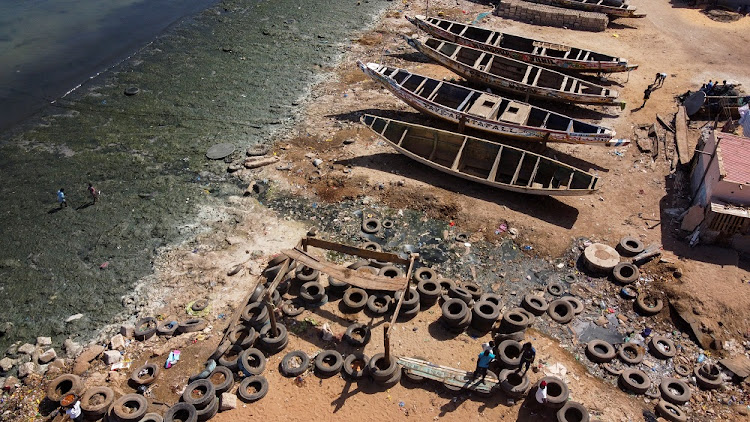 An aerial view shows water contaminated with raw sewage flowing via open channels into the ocean at Hann Bay on the eastern edge of Dakar's peninsula, whose sandy shorefront is discoloured by stagnant algae, in Dakar, Senegal, March 17, 2021.
Image: REUTERS/Zohra Bensemra

About 4 billion people experience severe water shortages for at least one month a year and about 1.6 billion people — almost a quarter of the world's population — have problems accessing a clean, safe water supply, according to the United Nations.

While the UN's Sustainable Development Goals call for water and sanitation for all by 2030, the world body says water scarcity is increasing and more than half the world's population will be living in water-stressed regions by 2050.

In the run-up to the UN's World Water Day on March 22, Reuters photographers used drones to capture dramatic pictures and video of polluted waterways around the world. 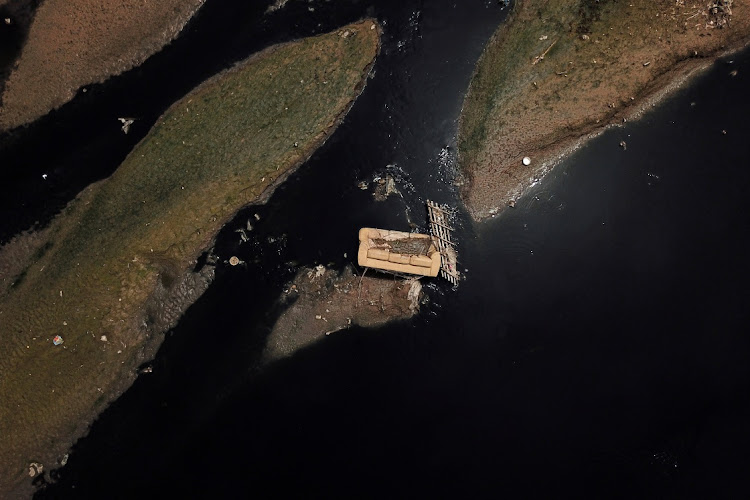 An aerial view shows a discarded sofa on the Tiete river near Ecological Tiete Park in Sao Paulo, Brazil, March 17, 2021. The Rio Tiete, which flows like a vast open sewer though Brazil's largest city Sao Paulo, is among the most polluted in the country. Over 100 km of the river are considered dead or too polluted for almost all marine life. The stinking river, which receives hundreds of tonnes of untreated sewage and waste every day, is a black mark on Brazil's wealthiest city. Picture taken with a drone.
Image: REUTERS/Amanda Perobelli

In one image, a discarded sofa lies beached in the Tiete river, in Brazil's biggest city Sao Paulo, into which hundreds of tonnes of untreated sewage and waste are tipped each day.

Others show domestic waste clogging the Citarum river in Bandung, Indonesia, and sewage flowing into the Euphrates in Najaf, Iraq. 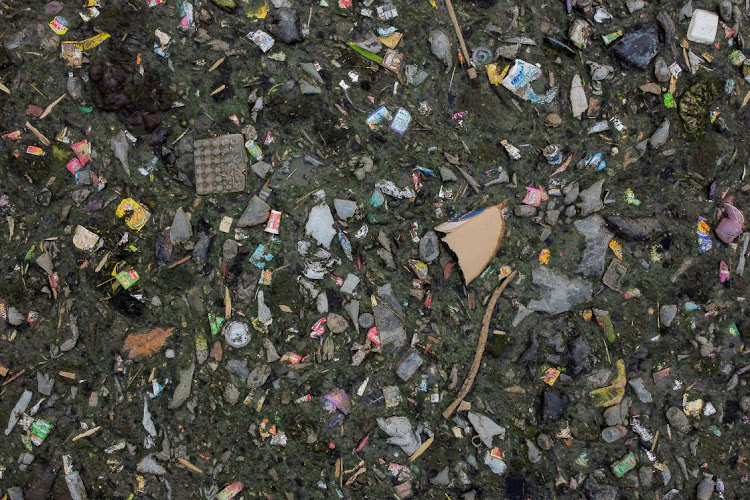 An aerial view shows domestic waste floating on the stream of the Citarum river in Bandung, Indonesia, March 15, 2021. The government has pledged to clean the Citarum river, considered among the world's most polluted, and make the water there drinkable by 2025, but household and industrial waste have continued to flow in its stream. Picture taken with a drone.
Image: REUTERS/Willy Kurniawan

Dr Julia Brown, a human geographer specialising in environment and development at the University of Portsmouth, said many countries with water-intensive agriculture and industry lacked adequate safe drinking water.

“When we buy products and buy food and clothing we don't always appreciate that we're actually importing somebody else's water and often those countries where we're importing water from, like in avocados or our denim jeans, they're actually very water-scarce countries,” she told Reuters.

Brown added that, while extending access to water was important, maintaining that access in some of the poorest parts of the world was often overlooked.

“NGOs like to have their photographs taken with a shiny new hand pump ... then they walk away and it's handed over to communities to raise the funds to maintain these systems, to make sure that they're repaired. And if they're not?” she said.

“The research indicates at any one time one third of hand pumps across Sub-Saharan Africa are broken.” 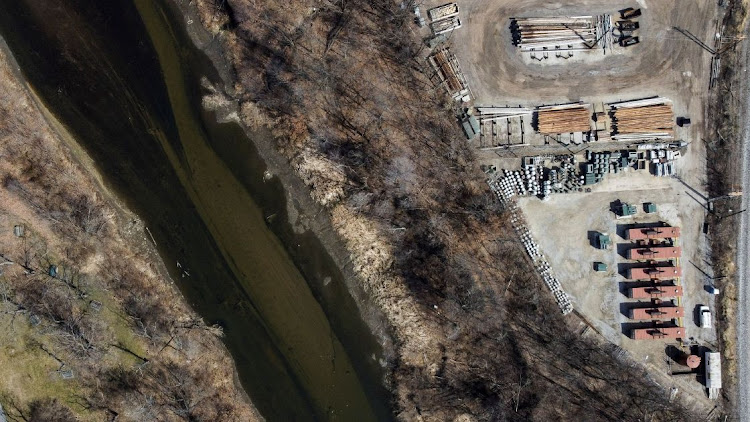 An aerial view shows the Cuyahoga River in Akron, Ohio, U.S., March 17, 2021. In 1969 the Cuyahoga River caught fire due to pollution, causing congress to pass the clean water act and the Ohio EPA was formed. Picture taken with a drone.
Image: REUTERS/Megan Jelinger 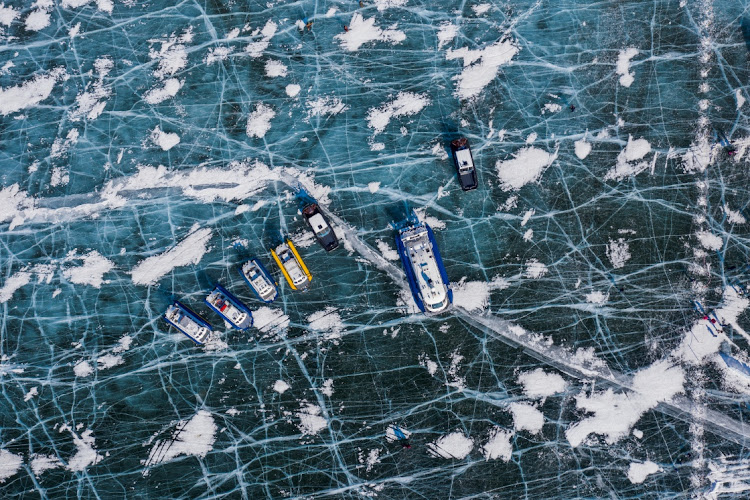 An aerial view shows hoverboats on the ice of lake Baikal near the village of Bolshoye Goloustnoye in Irkutsk region, Russia, March 8, 2021. Lake Baikal remains one of the world's cleanest fresh water reservoirs. But pollution and the growth of weeds are harming microorganisms, sponges and some molluscs that filter its waters. The Baikal pulp and paper mill and its sewage treatment facilities were closed seven years ago, but pollution has spread significantly since then, according to local media. That, some experts say, is because pollution left behind at the industrial site is draining into the lake. Picture taken with a drone.
Image: REUTERS/Maxim Shemetov