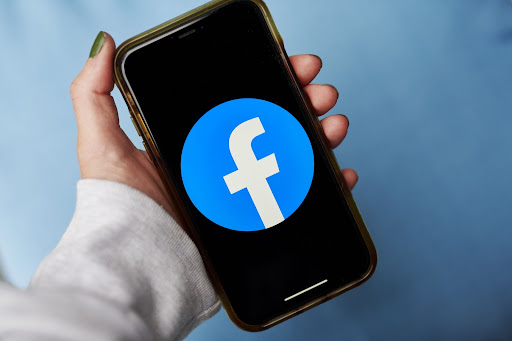 Facebook parent Meta Platforms is changing the way it shows users posts and videos on its flagship social network, part of an effort to get people to watch content from accounts they don’t already follow and better compete with the video app TikTok.
Image: Bloomberg

Facebook parent Meta Platforms is changing the way it shows users posts and videos on its flagship social network, part of an effort to get people to watch content from accounts they don’t already follow and better compete with the video app TikTok.

The changes will start on Thursday, but the majority of the content will still come from accounts users follow, a Meta spokesperson said. The company plans to increase the new content it shows over time as it improves the recommendation algorithm.

A new tab, called “Feeds”, will exclusively show posts from friends, family, pages and groups that a person has chosen to follow, with the most recent content at the top.

“Your Home tab is uniquely personalised to you,” the company explained in its blog. “This system takes into account thousands of signals to help cut through the clutter and rank content in the order we think you will find most valuable.”

Facebook’s user growth has stalled in recent years in the US and Europe. Competitor TikTok, known for its younger audience, has seen significant growth in its number of users and time spent on the app in the US. In turn, Facebook has been working to attract young people — a group that Meta CEO Mark Zuckerberg has called the company’s “north star”.

TikTok, whose main feed is called the “For You” page, serves up short-form videos to users with help from its algorithm that discerns their likes and dislikes from their activity on the platform. Most often these videos are from accounts that users don’t directly follow, but whose content aligns with their interests.

This personalised approach has helped catapult TikTok to 1-billion monthly users in just four years. While TikTok only has about a third of Facebook’s 2.9-billion users, the average US TikToker spends 29 hours a month on the app, almost double Facebook’s 16 hours, according to mobile researcher Data.ai.

Zuckerberg has acknowledged TikTok’s success in recent earnings calls, and has aggressively been pushing his own version of TikTok’s short-form videos, called Reels, on Facebook and Instagram. Part of Meta’s strategy has also involved attracting creators to make quality videos that originate on Reels. One aim of the new feed will be to keep Facebook users on the app longer by adding more original content and a broader range of accounts.

A shaking head, a plain pink heart, a hair pick, root ginger, a moose head and a Khanda – the symbol of the Sikh faith – are among 31 new emojis that ...
News
4 weeks ago

Twitter Inc will get an October trial in its legal fight to hold Elon Musk to his $44bn takeover, after a Delaware judge said on Tuesday the social ...
News
4 weeks ago

Netflix Inc said on Tuesday it lost 970,000 subscribers from April through June
News
4 weeks ago