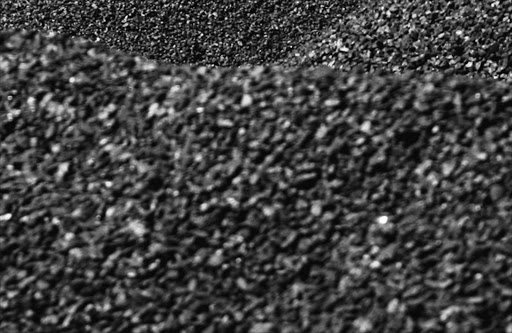 Greenpeace activists dumped three trucks of coal in front of Eskom headquarters Monday to protest what they called its lack of commitment to green energy.

Activists from the global environmental organisation paraded in front of the five tonnes of coal blocking one of the main entrances of Eskom's Johannesburg headquarters, carrying signs criticising the company for not moving fast enough toward green power sources like wind and solar.

South Africa currently relies on coal for about 90 percent of its electricity.

"To date, Eskom's investments in renewable energy are limited to tiny projects of 100 megawatts of wind and 100 megawatts of solar. This illustrates Eskom's lack of commitment to a sustainable future for South Africa," said Melita Steele, Greenpeace Africa's climate and energy campaigner.

"South Africans can no longer continue paying the price for Eskom's addiction to coal," she added in a statement.

South Africa has announced plans to scale up renewable energy to nine percent of power generation and cut coal's share to 65 percent over the next 20 years.

But Eskom has come in for criticism for charging ahead with construction of two massive new coal-fired power stations, the 4,800-megawatt Kusile plant and the 4,788-megawatt Medupi.

Greenpeace has also lashed out at plans to build 9,600 megawatts of new nuclear capacity in the next two decades.

Eskom is under pressure to boost capacity and rejuvenate an aging power grid after electricity shortages led to widespread blackouts in 2008.

But coal-dependent South Africa is also under a microscope from environmental activists as the host of the next major round of UN climate talks, scheduled for November 28 to December 9 in the eastern port city of Durban.