Deo ad banned because it could offend Christians: ASA 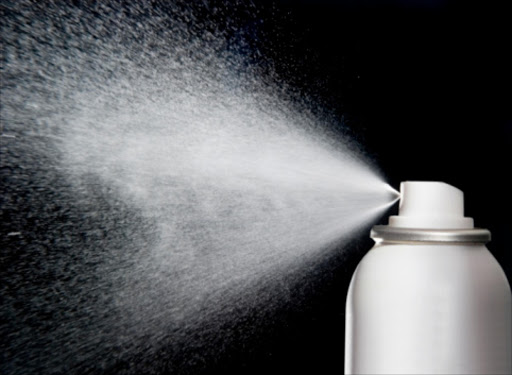 The Advertising Standards Authority (ASA) has instructed a TV advert depicting angels falling from heaven because they are attracted to a man's deodorant, to be withdrawn, as it could offend Christians.

A viewer who complained to the ASA about the advert said the suggestion that angels -- God's messengers -- would literally fall for a man wearing this deodorant was incompatible with his belief as a Christian, according to the ruling by the ASA's directorate made on October 14. A copy of the ruling was sent to Sapa.

The advert for Axe deodorant depicts winged, attractive women crashing to earth in what appears to be an Italian town, and then being drawn towards and sniffing a young man who has used the deodorant. The text at the end of the ad reads: "Even angels will fall".

The directorate was concerned that the angels were depicted falling and, secondly, being attracted to a mortal man.

"As such, the problem is not so much that angels are used in the commercial, but rather that the angels are seen to forfeit, or perhaps forego their heavenly status for mortal desires. This is something that would likely offend Christians in the same manner as it offended the complainant."

While the directorate was mindful of the hyperbole employed in the advert, it was not convinced that this was sufficient to negate the offence experienced by the viewer.

The respondent in the matter, Unilever SA, was ordered to withdraw the commercial in its current format.