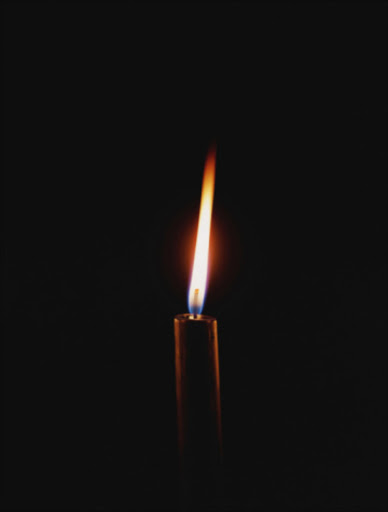 Eskom has warned of a "very high" risk of rolling blackouts around the country, but was doing everything it could to avert it.

"We are working very closely with our large customers to see if they can reduce their load... but the risk is very high. We are doing our utmost to avoid it," spokeswoman Hilary Joffe said on Monday.

"Summer is always a time when we do maintenance and take advantage of lower demand. The maintenance is more this year than previous years as we are tackling a backlog.

"We are experiencing quite a lot of unplanned maintenance. We are not getting performance from our generating plants. There are also quite a lot of technical problems which are cutting supply further." Joffe said demand for power had increased as people returned to work, forcing Eskom to use emergency power reserves.

She urged people to find ways to reduce their electricity usage.

The Cape Chamber of Commerce said on Monday that although it appreciated the notice given by Eskom, the possibility of rolling blackouts was unacceptable.

"Eskom advised us shortly after noon today [Monday] that there was a possibility of load shedding in various parts of the country, including the Western Cape, from tonight and lasting through to February," chamber president Michael Bagraim said.

"Basic scenario planning should be in place. For the country's power supply to possibly be prejudiced in this way, at this time, and this economic climate is just not acceptable."

Bagraim said the government kept demanding that businesses increased jobs, but this was only possible if they could operate in the first place.

Joffe warned the country's power supply would be tight until the completion of its two power stations, Medupi and Kusile. Kusile, being built in Emalahleni, Mpumalanga, was expected to add 4800 megawatts to the power grid on completion in 2017.

The Medupi power station in Lephalale, Limpopo, would add another 4800 megawatts of coal-powered energy. It was expected to be completed by 2015, although Eskom had warned there could be a delay due to problems with a boiler contractor.

Meanwhile the AIM news agency has reported that South Africa has asked Hidroelectrica de Cahora Bassa (HCB), the company that operates the Cahora Bassa dam on the Zambezi river in western Mozambique, to increase its power supply quota.

Zimbabwe has also asked for its quota to be increased. Zambia, Malawi and Swaziland had all expressed a desire to buy electricity from HCB.

Mozambique's publicly owned electricity company Electricidade de Moçambique (EDM) meanwhile had asked for its quota to be increased from 400 to 500 megawatts.

HCB chairperson Paulo Muxanga was quoted by AIM as saying that increasing EDM's quota would mean negotiating with one of HCB’s other major clients, such as Eskom or Zimbabwe's Zesa, to reduce their quota.