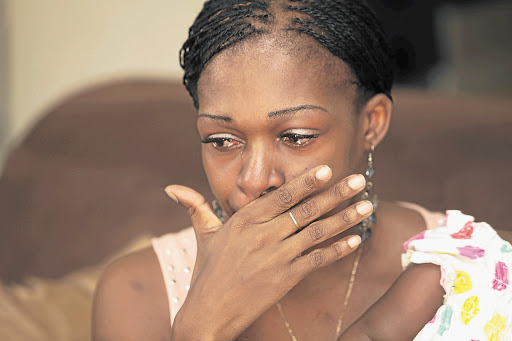 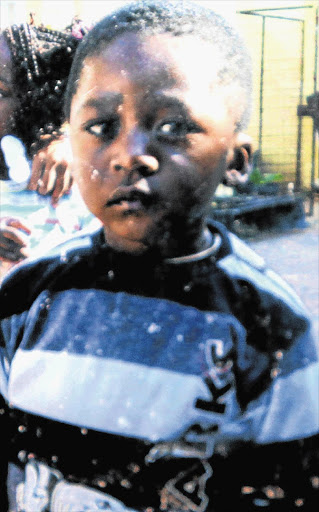 A Johannesburg doctor has been jailed for 10 years after a three-year-old boy died following circumcision surgery.

Dr Charles Mdamombe - who tried to flee after the botched operation - was found guilty of culpable homicide in the death of Chinonso Onyenekwu at the Lister Poly Clinic in Johannesburg in January 2009.

The boy did not wake up after the surgery and Mdamombe failed to examine him despite repeated attempts by a nurse to alert the doctor to the boy's deteriorating condition.

Mdamombe also failed to ensure that the child had not eaten for six hours prior to a general anaesthetic being administered - and this resulted in him choking to death as the contents of his stomach pushed up into his lungs.

Anaesthetist Professor Christina Lundgren told the Johannesburg Magistrate's Court that an anaesthetist, not the operating surgeon, should administer a general anaesthetic.

Lundgren also said the recovery room "must be a dedicated area with monitoring devices where a [trained] nurse ... must be in charge of managing recovery".

Nurse Vuyelwa Botya testified that Mdamombe failed to respond to calls to examine the boy when she became concerned about his condition.

The nurse called him a further four times before he arrived and attempted to resuscitate the boy.

Mdamombe then tried to run away but the child's father, Douglas Onyenekwu, managed to nab him with the help of security guards. Police were called and he was arrested.

The 41-year-old was also convicted of practising without being registered with the Health Professions Council of SA.

Magistrate Lucas van der Schyff had harsh words for Mdamombe, saying the degree of his negligence was "gross" and took various forms. The court found he had not taken the necessary care required of a medical professional and that "lack of care was the reason for the death of the child".

Van der Schyff said: "If the child was properly monitored, the accused would have immediately realised that something was amiss ... and the child would have accordingly survived."

Chinonso's mother, Lerato, welcomed the sentence. "I am happy that the doctor has been punished. This should serve as a lesson to other doctors that if they make a mistake like this one, they will go to jail."

She said Chinonso had been full of beans when he played with his elder brother the day before the surgery. She said: "My child was not sick when I walked into the clinic with him. That man killed him."