Former Gauteng MEC for housing Dan Mofokeng has been acquitted on a charge of attacking his wife, Jacqui, the ANC deputy chief whip in the Gauteng Legislature. 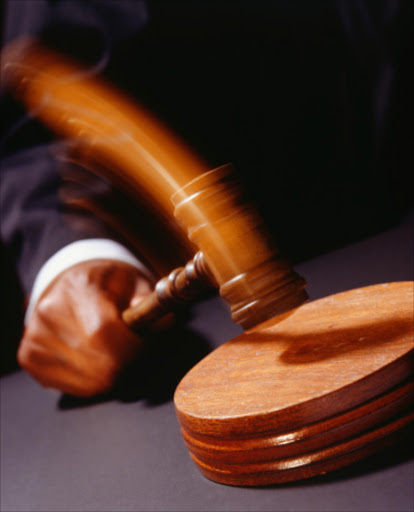 A panel tasked with drafting a new constitution has been suspended by an Egyptian court.
Image: Gallo Images/Thinkstock

Mofokeng had pleaded not guilty to charges of contravening a protection order, assault with intent to do grievous bodily harm, two counts of crimen injuria, malicious damage to property and assault by allegedly threatening to kill their daughter.

Earlier in the case, Magistrate Clifford Khoza of the Domestic Violence Court in Pretoria dismissed four of the charges and decided to proceed with that of threatening to kill his daughter and the contravention of the protection order, thereby assaulting his wife.

Yesterday, after listening to arguments by the state and the defence attorney, Lehlohonolo Adonisi, he found that the state had not proved its case beyond reasonable doubt, citing differences between evidence from domestic worker Evelyn Mosiya and Jacqui, when coming to facts relating to the assault.

An angry Mofokeng appeared relieved and criticised his accusers, saying they had abused government resources to settle their personal matters.