North West province farmers who suffered about R55 million in losses during veld fires in 2011 will not receive disaster compensation from the government. 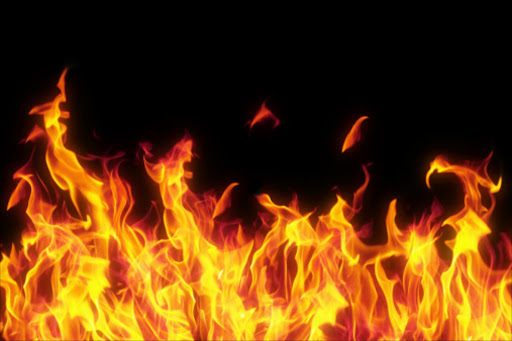 After the fires in August and September 2011, her department circulated forms among the farmers to determine the extent of the damage, she said.

One farmer and two farm workers were killed battling the disaster, and many more were injured. Around 260,000 hectares of grazing land were destroyed and around 3000 head of cattle and game killed, Beeld reported at the time.

If farmers did not receive government help soon, it could mean the beginning of a downward spiral, especially for small-scale operators who could not afford insurance, Du Toit said.