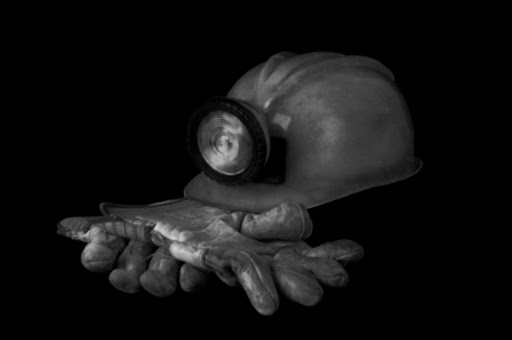 More than 200 unemployed youth in Mpumalanga have marched to the Fairview mine in Barberton, Mpumalanga, demanding a share of the company's wealth.

A Sapa correspondent reported that the group, which had been associated with Julius Malema's Economic Freedom Fighters (EFF), denied they were part of the "protest movement" during their march.

"We want the wealth of this mine because it is situated in our land," Umjindi Community Forum leader Mandla Mamba said.

"It pains us to see helicopters coming in and out looting our wealth and leaving us in poverty. Their operations also damage our houses through tremors that happen due to mining activities."

Mamba said the forum was not associated with any political party.

"We are not associated [with] any party, not even the ANC or DA. Our needs are the same as those of the EFF, but we can't stop our demands because there's a new political party calling for the same," he said.

The forum gave the mine 14 days to respond to its call and threatened a mass protest should its demands not be met.

"If they don't respond to us, they are not going to like what they will

see. We won't wait for 14 days just to be disappointed," he said.

"We are going to read the memorandum well and then come respond to you as you requested," Esterhuizen said.

Mamba and seven other local residents were arrested on Sunday when they tried to hold a night vigil outside the mine's premises.

"Our arrest on Sunday evening raises a lot of questions. We were arrested with four children aged between 11 and 16 years, but were released on Monday morning and told to go home without any charges pressed against us.

"The Freedom Charter says the wealth of the land shall be shared amongst those who live in it, and now we want to have control of our land and our wealth," he said.

Mpumalanga police spokesman Colonel Leonard Hlathi said the prosecutor in the case against Mamba and the seven others had decided not to proceed with the case.

"According to our records, all the suspects were taken to court, but the prosecutor decided to not put their case on the roll. We don't know for what reasons. We were therefore left with no choice but release them," said Hlathi.