Mystery of a 'miracle pill' 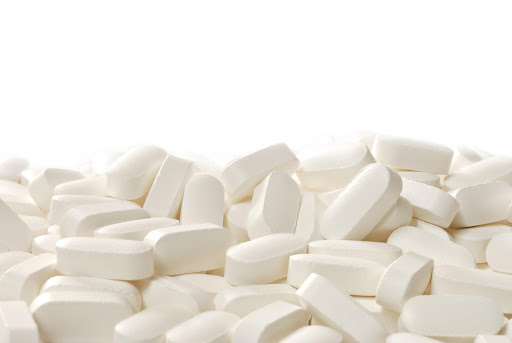 A new study strengthens arguments that vitamin D deficiency is usually the result of ill health -- not the cause of it.
Image: ©Marie C Fields/shutterstock.com

"You have the whole wide world with its entire population [but] it happened here in Springs: a chap [is given] a sleeping pill and it wakes him from a coma."

These are the words of Dr Wally Nel speaking in a new documentary, The Man and the Miracle Pill.

The film was screened at the Jozi Film Festival at Maboneng in Johannesburg on Sunday.

Rina Jooste, a niece of Nel, is the filmmaker. She is trying to sell the movie to broadcasters.

She tells the story of how Nel, a GP who worked in the mining town of Springs, on the East Rand, for 46 years, prescribed a Stilnox sleeping tablet for the comatose Louis Viljoen in 1999. Viljoen then woke from a seven-year coma.

Nel has since worked with 800 brain-damaged patients.

The pill, made by Sanofi Aventis, is intended to help insomniacs, not people with brain damage.

Nel does not make money from treating patients with the sleeping pill. He tells the family of those who do not respond to "be patient".

Nel said Stilnox had woken up 20 patients around the world from a coma. He said many with minor brain injuries showed remarkable progress by using the pill daily.

The results of a study on the use of Stilnox in comatose patients has just been published in the American Journal of Physical Medicine and Rehabilitation. It showed that 5% of comatose patients treated with the pill awoke.

University of Pretoria nuclear medicine specialist Dr Nozipho Nyakale completed an academic study on the use of Stilnox on brain-damaged patients.

She used scans that showed that blood began to flow to damaged areas of the brain a few minutes after Stilnox was taken.

Jooste approached 30 neurologists for comment. Most were adamant that Stilnox should not be used on brain-damaged people but all refused to be filmed.

A West Rand teenager, Ciara Borrett, who was brain-damaged two years ago, features in the film.

She is unable to communicate and has made little progress in therapy.

After taking the pill, she can maintain eye contact and focus better, and now communicates with her speech therapist with eye movements.