A novel too trite for its subject 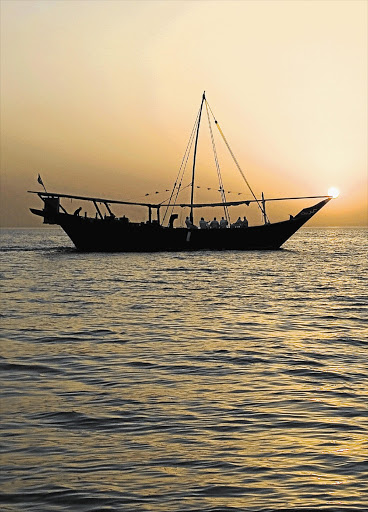 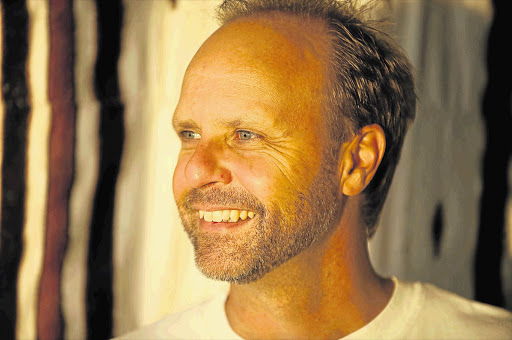 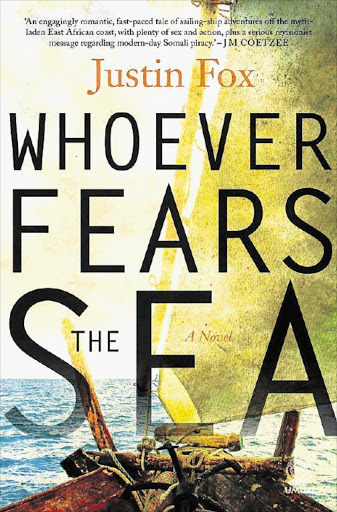 The title of Justin Fox's novel derives from the Swahili proverb "whoever fears the sea is no traveller".

Whoever Fears the Seatells the story of Paul Waterson, a scriptwriter scouting locations for a prospective documentary on the maritime world of East Africa.

In a sense, the true protagonists of the work are a succession of dhows - those boats of varying designs that have plied the Indian Ocean for centuries. They wove a rich material and cultural network that linked Africa to the Gulf, the Indian subcontinent, China and innumerable islands.

So much has been written about the Atlantic Ocean and the Caribbean but until recently the Indian Ocean world - more ancient and arguably more intricate and subtle in its dynamics - has been neglected. It is a delight to read a novel, written by a South African, that engages this rich and proximate history.

Paul travels via Mombasa to Malindi and Lamu in 2001, in the aftermath of 9/11. He makes notes about prospective filming locations, the details of constructing and sailing dhows, and their crews and cargoes. He also discovers an Arab world that is both linked and a counterpoint to the al-Qaeda jihad.

Just prior to his departure, Paul's New York girlfriend ends their relationship. Although he is haunted at times by the loss, he effectively sublimates his mourning in a succession of sexual interludes, the details of which are gratuitous and occasionally laughable (breasts like "delicate chocolate orbs", indeed).

Among his other encounters are dreamlike conversations with historical figures, some of whom sailed the Indian Ocean before the arrival of Vasco da Gama's carracks, and some who witnessed or participated in the succession of colonialisms.

Despite all advice to the contrary, Paul charters a dhow and sails to the Somali coast in search of the one remaining mtepe - a large woven vessel made without a single nail. The vessel on which he is sailing is, however, captured by pirates (I didn't see that coming) and Paul is held hostage.

In his "shout" on the front cover, JM Coetzee describes Fox's representation of Somali piracy as "a serious revisionist message". The head pirate, Mohammed, frees Paul - after a period in detention and a series of assaults - on condition that he tell the truth about the pirates' noble, post-colonial struggle for better living conditions for their communities. "Revisionist", then, in the way that Pinocchio is a meaningful response to narratives of child abuse.

The novel left me torn. Fox uses every device and opportunity to describe the glory of the dhows and the rich traditions they manifest and (now barely) continue.

The plot, though, is puerile and the characterisation formulaic. It is as if the author, intrigued by the world, neglected all the requirements of effective storytelling. The travelogue and history of the first three-quarters is followed by a rushed story of captivity and pirate legitimacy. The conclusion is sentimental and the work's politics platitudinous and banal.

In many regards, Whoever Fears the Sea is a meaningful failure. Too many modes of story-telling combine in a concatenation, while a potentially wonderful book shines through here and there. That book is a poetic work of creative non-fiction concerning the dhows of Kenya and Somalia. It is such a pity it became confused with a novel.