Pulitzer Prize: Tartt wins in fiction for 'The Goldfinch' 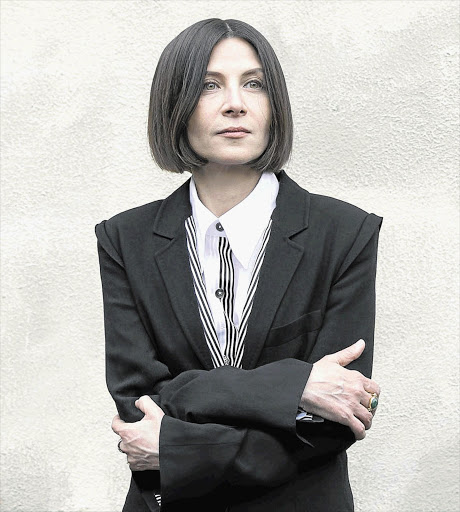 Last week Donna Tartt was awarded the Pulitzer Prize for fiction for her novel The Goldfinch. The prize honours exceptional journalism, literature and musical composition.

The 784-page bestseller, which follows a grieving 13-year-old New Yorker whose fate becomes intertwined with a mysterious 17th-century painting, was described as "a beautifully written coming-of-age novel that stimulates the mind and touches the heart" in a release from Columbia University, which announced the awards.

The Goldfinch triumphed over the two other nominees, The Son by Philip Meyer and The Woman Who Lost Her Soul by Bob Shacochis.

It was Tartt's eagerly anticipated third novel, following her highly praised The Little Friend, which won the Orange Prize for Fiction in 2003. Tartt's first book, The Secret History, was released in 1992.

A film adaptation of The Goldfinch is in the pipeline after the producers behind the hit teen franchise The Hunger Games announced last month that they had taken up an option on the book.

This year's Pulitzer Prize for general nonfiction went to Dan Fagin's Toms River: A Story of Science and Salvation, the story of a small New Jersey town ravaged by industrial pollution. Megan Marshall's Margaret Fuller: A New American Life won for biography, and the winner in poetry was 3 Sections by Vijay Seshadri.

Last year's Pulitzer Prize for fiction was awarded to The Orphan Master's Son by Adam Johnson.