Hatred of others flourishing in Gauteng 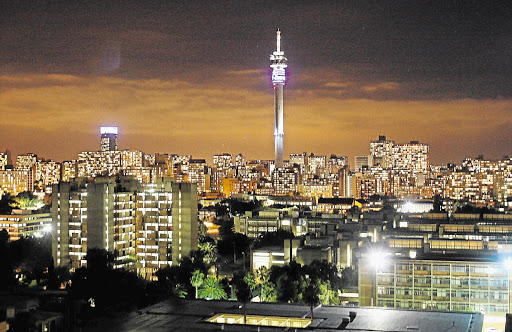 Gauteng residents are satisfied with their quality of life but want foreigners out of South Africa and are hostile towards people of other races and homosexuals.

This was revealed in a survey by the Gauteng City-Region Observatory, a partnership between the SA Local Government Association, the provincial government and the universities of Johannesburg and the Witwatersrand.

About 70% of the 27493 people sampled said they were satisfied with their quality of life - and 91% have basic water, sanitation and electricity services.

About 35% of those surveyed late last year said they agreed with the statement: "Send all the foreigners home" .

Racial harmony fared even worse. About 73% of blacks "agreed" or "strongly agreed" that they would never trust whites.

The observatory's David Everatt said: "When you lock people into poverty and alienation, do not expect them to be dreaming of non-racial futures."

Between 91% and 100% of the respondents did not trust their neighbours and more than half said "nobody cares about people like me".

One in five said the biggest health problem in their community was drugs, and 60% believed South Africa was headed in the wrong direction.

More than 10% of respondents of all races felt it was right to be violent to gay people.