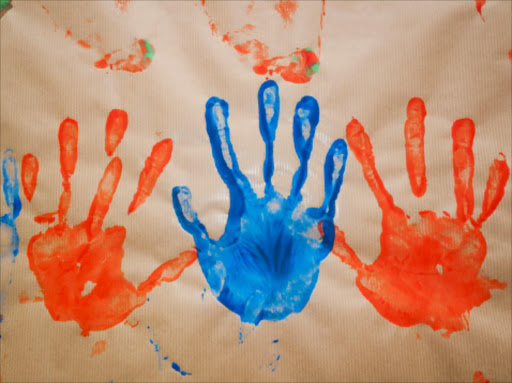 Abuse and hunger await millions of South African children, according to a new report.

The report paints a grim picture of the treatment of children at the hands of the adults who would be expected to care for them.

In some communities, the report says, more than half of the children have been abused on a long-term basis by caregivers, teachers or relatives.

The responsive approach to dealing with violence against children, the report contends, does not decrease its incidence and is expensive. A preventative approach is advocated.

About 40% of children have witnessed violence against their mother, causing them severe trauma and, in some cases, mental illness.

The data are contained in a report released today by the Children's Institute at the University of Cape Town.

The ground-breaking Child Gauge 2014 report, which brings together in-depth research by specialists, also says that:

Childline SA consultant Joan van Niekerk is quoted in the report as saying there is poor collaboration between childcare service providers. She relates the story of a young girl who was impregnated by her foster mother's son.

The foster mother referred her to a social worker, who reported the case to the police and referred the girl to a clinic for an abortion.

"The child was sent home and beaten for disclosing the abuse. The foster mother did not keep the police and clinic appointments, and continued to abuse the child physically.

"The other foster children in the home phoned Childline. Childline several times referred the case back to the social worker and her supervisor but before action was taken the girl ran away and has not been traced."

In another example, Shaheeda Omar, of the Teddy Bear Clinic for Abused Children, said a magistrate ruled that a 63-year-old man charged with raping an 11-year-old girl was not guilty because he had given her R10 beforehand and was therefore "her boyfriend".

Minister of Social Development, Bathabile Dlamini, has endorsed the report.

"Through government pro-poor policies and programmes ... we have witnessed some positive outcomes for children and families," he said. "Despite this remarkable progress, much more needs to be done.

''If we mobilise and empower communities to take action at local level we will bring a solution to one of the most intractable challenges of our times - violence against women and children.

Experts cited in the report say more state funds should be spent on preventing violence against children instead of on treating its effects.

The Human Sciences Research Council's senior research specialist, Mokhantso Makoae, says in the report that a responsive approach does not decrease the incidence of violence against children and is expensive. A preventative approach is advocated.

"The costs of prevention programmes are a fraction of the treatment costs and are estimated to give a saving of 96% to 98%."

Other figures from the report: