The Lion gets canned 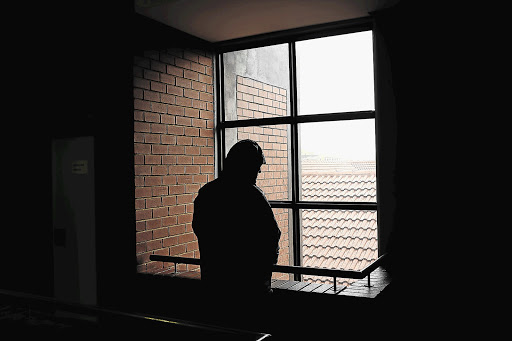 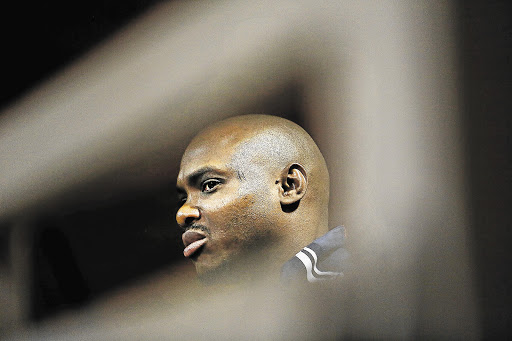 The downfall of "the Lion of Alberton'' began almost seven years ago, with a simple police stop-and-search operation in the suburb he claimed as his own.

The drug kingpin somehow beat that rap - as he had done many times before - but in time an undercover police reservist and two informants would sink him.

On the evening of April 14 2008, a police patrol spotted a white VW Polo on Parklands Avenue in Alberton North, on the East Rand. Fourteen white tablets, sheets of stickers and R8250 in cash were found.

It was only when the driver was arrested that one of the officers realised who they had just nabbed. The suspect was Nigerian Philip Nsofor, a feared druglord who had earned a reputation for being as ruthless as he was brazen.

"I had heard about him for a long time," said Greg*, the reservist involved in the arrest, "but I had never seen him - people used to speak about him like he was the bogey man. He operated with complete impunity."

From 2004 to 2008, Nsofor had been a major problem in Alberton. After he opened a cell-phone shop there, drug use in the area spiked dramatically. He is also reputed to have introduced heroin to the area.

The Benoni Magistrate's Court would later hear that Nsofor had policemen at the Alberton police station in his pocket, ensuring that charges laid against him never stuck.

After Nsofor's release following the April 2008 arrest, Greg decided, in his own words, to make it his ''crusade'' to bring him to justice.

When the druglord later asked him for his phone number during a chance meeting, the police reservist decided to befriend Nsofor.

He got to know him, first at meetings in public car parks, then he started hanging out with him at his cellphone shop.

In the beginning only he and a handful of policemen knew of the fledgling operation.

Eventually Greg was able to win over Nsofor and convince him to sell him drugs, saying they were for a friend who needed better quality narcotics for his swingers parties.

It was then that the Gauteng provincial drug task team of the Hawks got involved and registered a project called "Operation LA", shorthand for Lion of Alberton.

But the operation nearly didn't get off the ground when Nsofor called Greg on the day the first controlled drug purchase was about to happen.

He told Greg to rush to the Radio Road informal settlement, one of the spots at which he sold drugs.

When the police reservist arrived he found the drug dealer beating someone up. He had assaulted the man so badly Greg thought he would die. It left Greg in a dilemma.

"I was in a position where I had seen this crime," he said. "What do I do? Do I give the statement and go for the attempted murder charge? Or do I not give a statement and maintain my cover?"

He gave the statement. If he took the stand in court, he would have had to tell the truth.

Fortunately, at the last moment the charges against Nsofor were dropped by the victim.

The controlled drug purchases could go ahead. Greg would eventually make four purchases before he was told that his part of Operation LA was over. From that point on it would be up to two drug informants to run with it.

Carmen* was introduced to Nsofor in early November 2009 by a drug mule recruiter called Major. Nsofor wanted her to travel to Sao Paulo, Brazil, to fetch some pure cocaine.

A hidden camera would later show the surreal image of Carmen, her boyfriend, Nsofor and another drug dealer called Prince holding hands and praying for her safe return - and that of the cocaine.

But what Nsofor didn't know when he sent her to Sao Paulo to connect with another Nigerian, known as ''Never Say Never'', was that the Hawks and the Brazilian police were on the case.

In Brazil Carmen collected a painting with 1.5kg of pure cocaine hidden in the backing. The Brazilian police exchanged it for a decoy which they gave her to bring back to South Africa.

When Carmen arrived at Nsofor's shop on November 26 she found him on edge, pacing up and down the road. Before she could hand over the painting, he told her he needed to go, climbed into his Fiat Uno and sped off.

Hawks operatives, who had him under surveillance, gave chase. They pulled him over outside the Alberton Magistrate's Court and arrested him.

This time corrupt cops couldn't help the Lion of Alberton.

On Friday last week he was jailed for an effective 30 years after being convicted of racketeering and dealing in drugs.