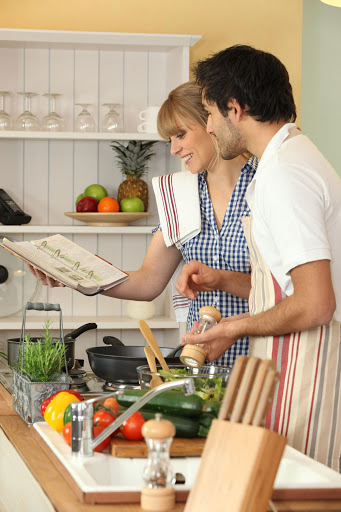 Having a dominant spouse in a marriage might give the partnership greater stability and lead to more children, researchers claim.

A study found that relationships in which one partner is dominant might be more effective than those in which there is equality.

According to the report, "Why do some women prefer submissive men?" published in Neuroendocrinology Letters, women were dominant in almost a quarter of relationships.

"Often we are told to view even mild dominance and submissiveness as a problem,'' said Eva Jozifkova, who led the research.

"Our results challenge the belief in equality of couples as a trademark of functional partnerships. Instead, it appears that some disparity improves their ability to face challenges.

The research surveyed 340 men and women. The results show that there were more relationships in which one partner was dominant than in which they were equal in influence.

The Prague researchers found that couples in which one partner was dominant had 15% more children. Couples in which dominance was contested had the lowest reproductive success.

"If the two individuals rank similarly in dominance, even minor conflicts might escalate because of competition," Jozifkova said.